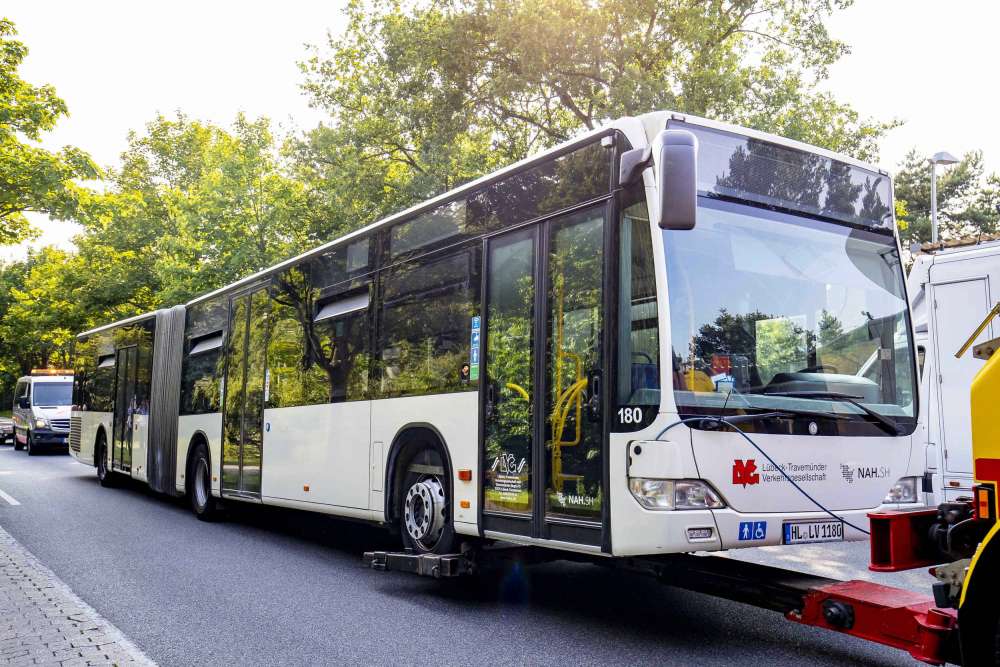 A man armed with a knife attacked people on a bus in the northern city of Luebeck on Friday, injuring 10 including one seriously before he was arrested, police said, adding there was no indication he was radicalised or had a terrorist motive.

“The identity of the perpetrator has been clarified: a 34-year-old German citizen resident in Luebeck,” police added on Twitter. “There are currently no indications the man was political radicalised and no signs of a terrorist background.”

The police added that a backpack was found in the bus from which smoke was appearing. It was examined by a bomb squad, which found a “fire accelerant” but no explosives.

The local Luebecker Nachrichten, without citing its source, said the attacker was originally from Iran who now had German nationality and had lived in Luebeck for years.

Police tweeted that 10 people were hurt.

“There were no dead,” the police and state prosecutor’s office said in a statement. “The background to the crime is still unclear and the subject of the ongoing investigation.”

On Twitter, the police said the attacker was overpowered and taken into police custody. The attack took place at 1.47 p.m. local time (1147 GMT).

“The bus was full,” the police said, appealing to passengers who fled the scene to contact them.

Luebecker Nachrichten quoted a witness as saying: “One of the victims had just given up his place to an older woman, when the attacker stabbed him in the chest.”

An area around a bus stop in the Luebeck neighbourhood of Kuecknitz was sealed off by police, spokesman Dierk Duerbook told Bild.

In April, a man drove a camper van into a group of people sitting outside a restaurant in the German city of Muenster, killing two people before shooting himself dead. There was no evidence of any link to Islamist militancy and he was not a refugee.

In Berlin in December 2016, a Tunisian whose request for asylum was turned down and who had links to Islamist militants hijacked a truck and ploughed into a crowded marketplace. Twelve people, including the man driving the truck when it was hijacked, were killed.