Man, 59, who stabbed to death wife and son remanded in custody – UPDATED 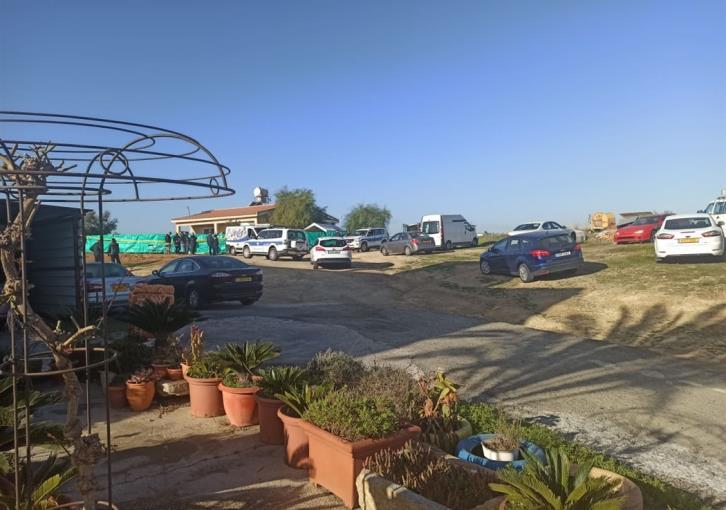 A 59-year-old Greek Cypriot man who on Thursday morning stabbed to death his wife and son was remanded in custody for eight days on Friday with the court procedure taking place in Nicosia General Hospital.

Costakis Yiangou is treated there for hand wounds from knives found in his possession during his arrest about four hours after he killed the wife 52, and younger son, aged 20.

The older son, aged 25, was also wounded by him and treated in Nicosia General Hospital but he is out of danger.

Yiangou had also killed a 10-year-old girl back in the ‘70s, police said on Friday, and had spent nine years in Athalassa Psychiatric Hospital.

Police on Thursday had launched a manhunt and arrested him some four hours after he killed his wife Androulla Avraxidou and their son, Stelios Yiangou, in their home in Ergates village.

Police, who even used a helicopter in their efforts to trace him, found Yiangou at a deserted home at Halepianes area in Nicosia.

The Welfare Department was reportedly monitoring the family and Yiangou was under psychiatric watch but his sister in law who lives right next to them said the serices offeed were inadequate.

And that he had tried again to kill the younger son a month and a half ago, unsuccessfully.

She had even filed a report with police, she told state television.