Man, 33, who was missing since July found dead 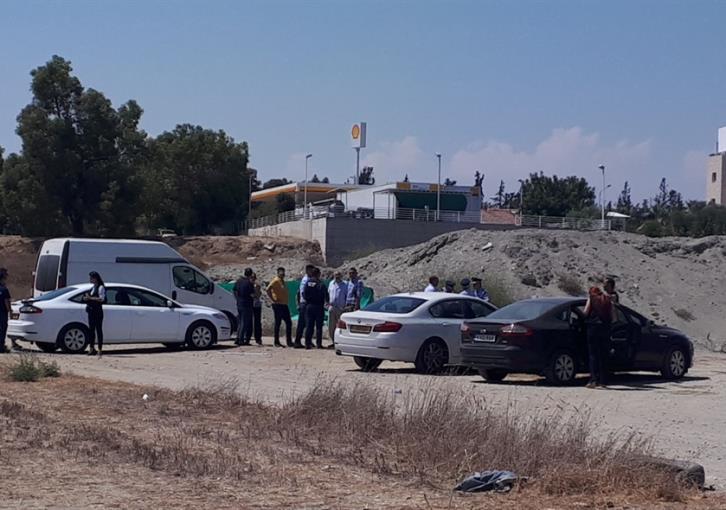 Popa Andrei, 33, from Romania, who was reported as missing on July 22 was found dead on Wednesday.

His remains were located after a tip off led police to Artemidos Avenue in Larnaca.

The police report issued at the time of his disappearance stated that Andrei was last seen the previous day leaving his home in the afternoon in the company of two other persons aged 26 and 25 respectively. 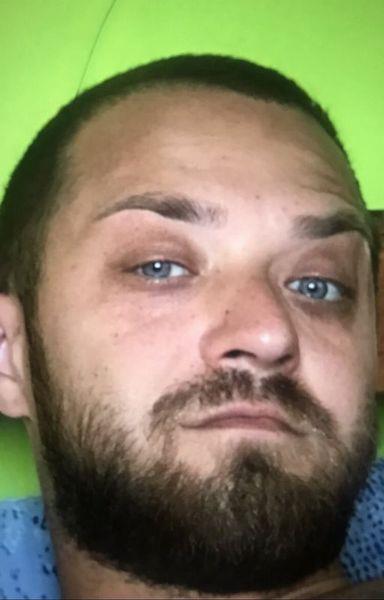 A witness testimony claims that Andrei allegedly telephoned a friend and stated that the above persons had taken him to an unknown area and after beating him, robbed him, and tried to take his phone too, which was by then already deactivated since 15:40 pm.

A person was arrested in relation to the case and was taken to the scene by police where the suspect indicated the exact location the victims’ remains were.