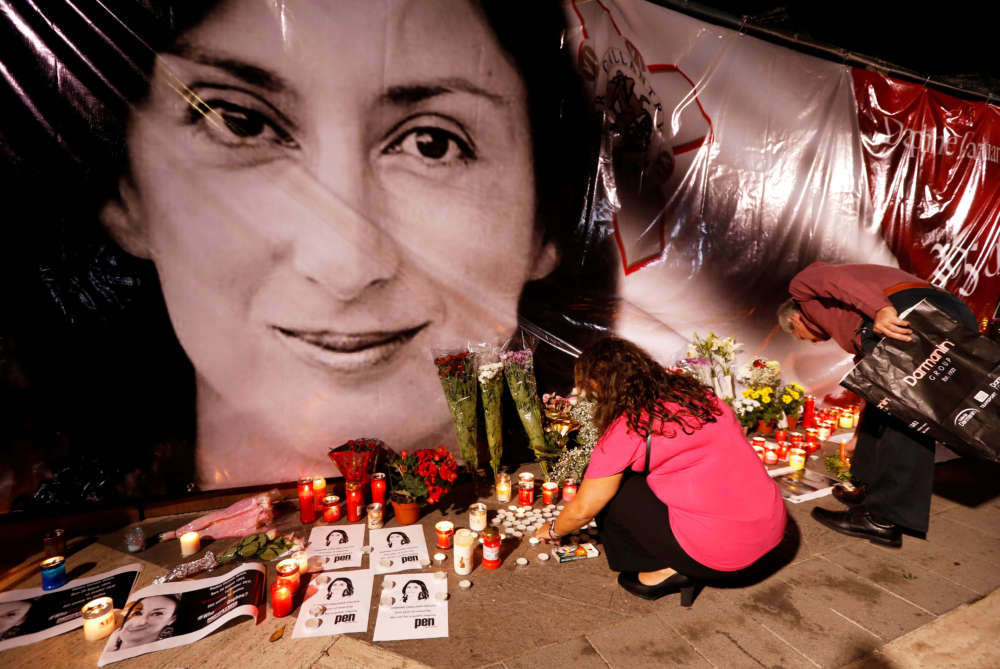 Tourism Minister Konrad Mizzi resigned on Tuesday in an escalating scandal over the 2017 murder of journalist Daphne Caruana Galizia, but denied any involvement in the case which has rocked Malta.

Earlier on Tuesday, government chief of staff Keith Schembri also resigned and police sources said he was being questioned in connection with the murder investigation.

Caruana Galizia, one of Malta’s best-known investigative journalists, was blown up as she left her home on Oct. 16, 2017. Prior to her death, she regularly posted allegations of corruption on her blog and on various occasions targeted members of the government, including Schembri and Mizzi.