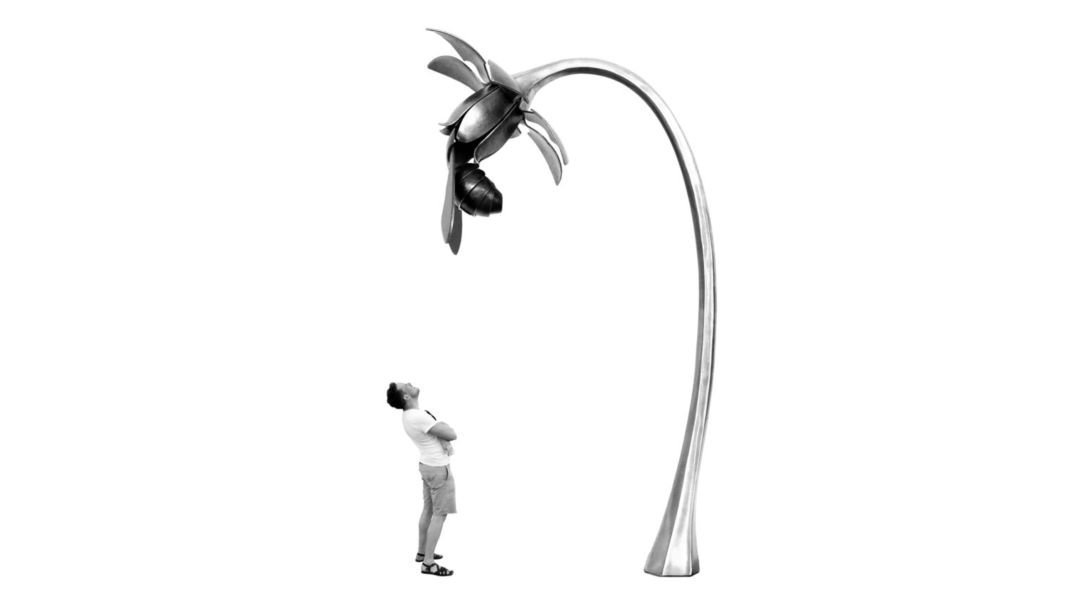 Infrastructure Malta, the agency responsible for the development, maintenance and upgrading of roads and other public infrastructure in Malta, has selected two artists and two architectural firms from Malta, Cyprus and Romania to produce four monumental artworks for the landscaped areas around its Marsa Junction Project flyovers.

The four winning artworks, selected out of 56 proposals submitted following an international call for artworks by Infrastructure Malta last March, are: 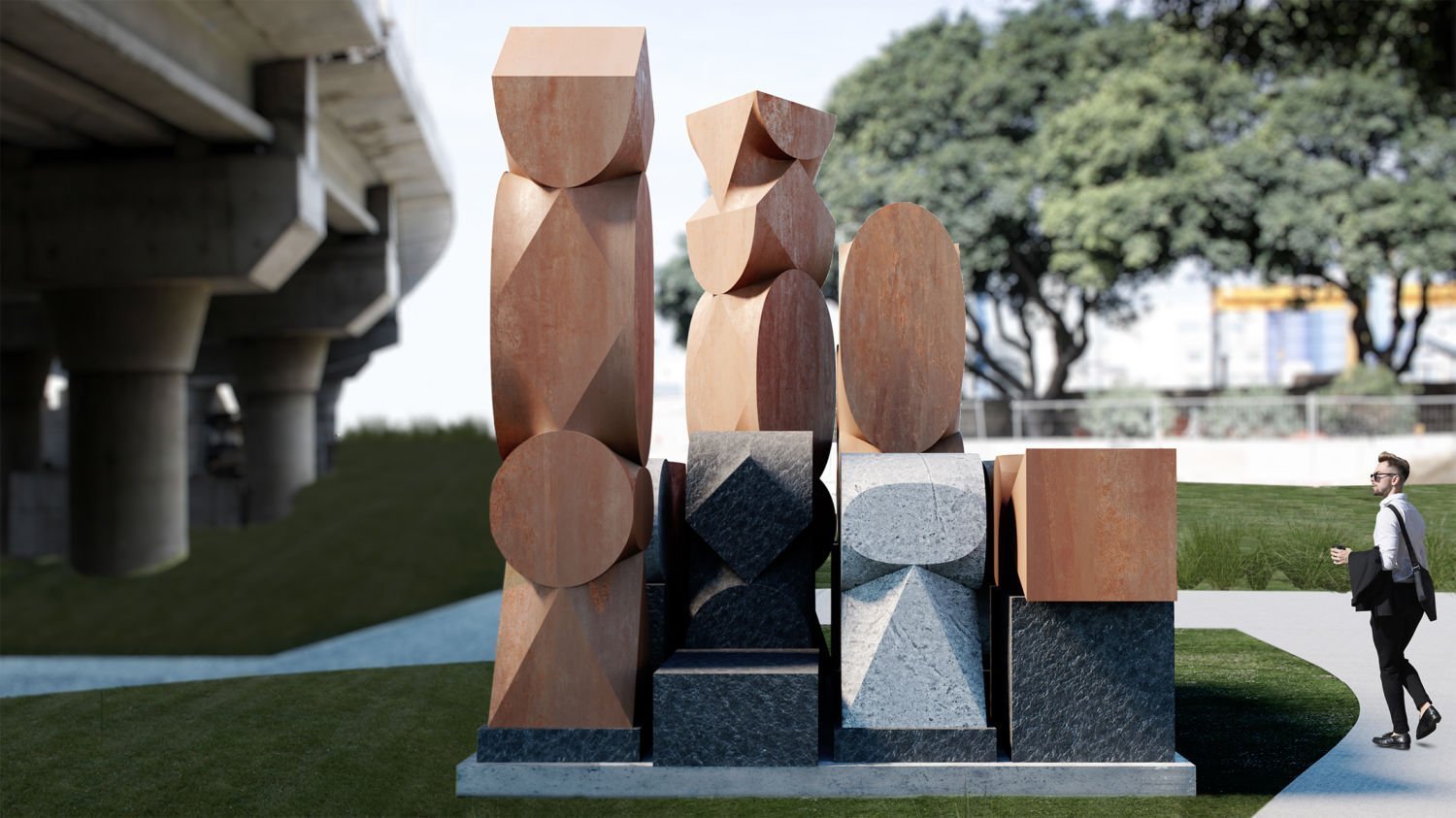 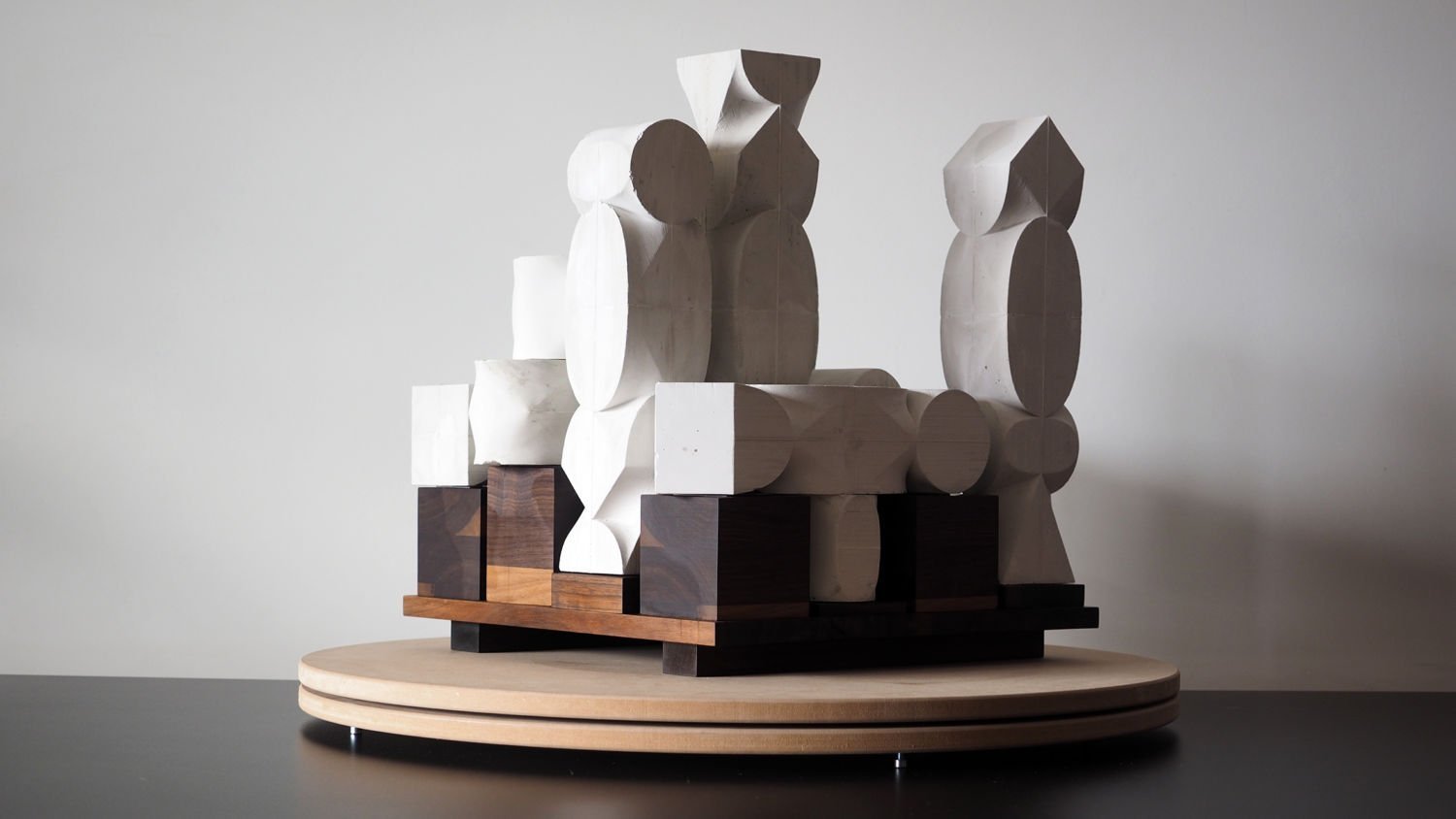 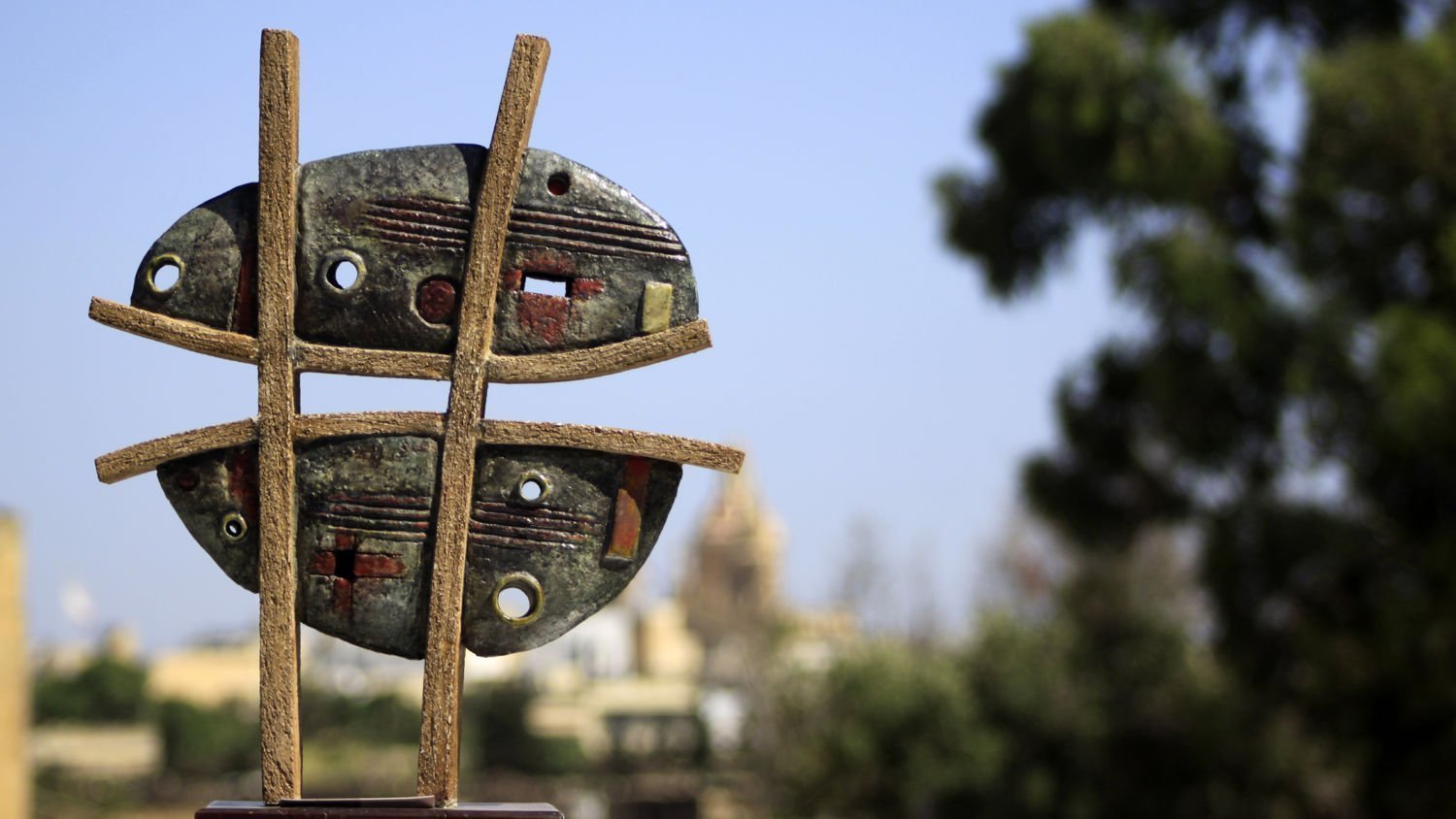 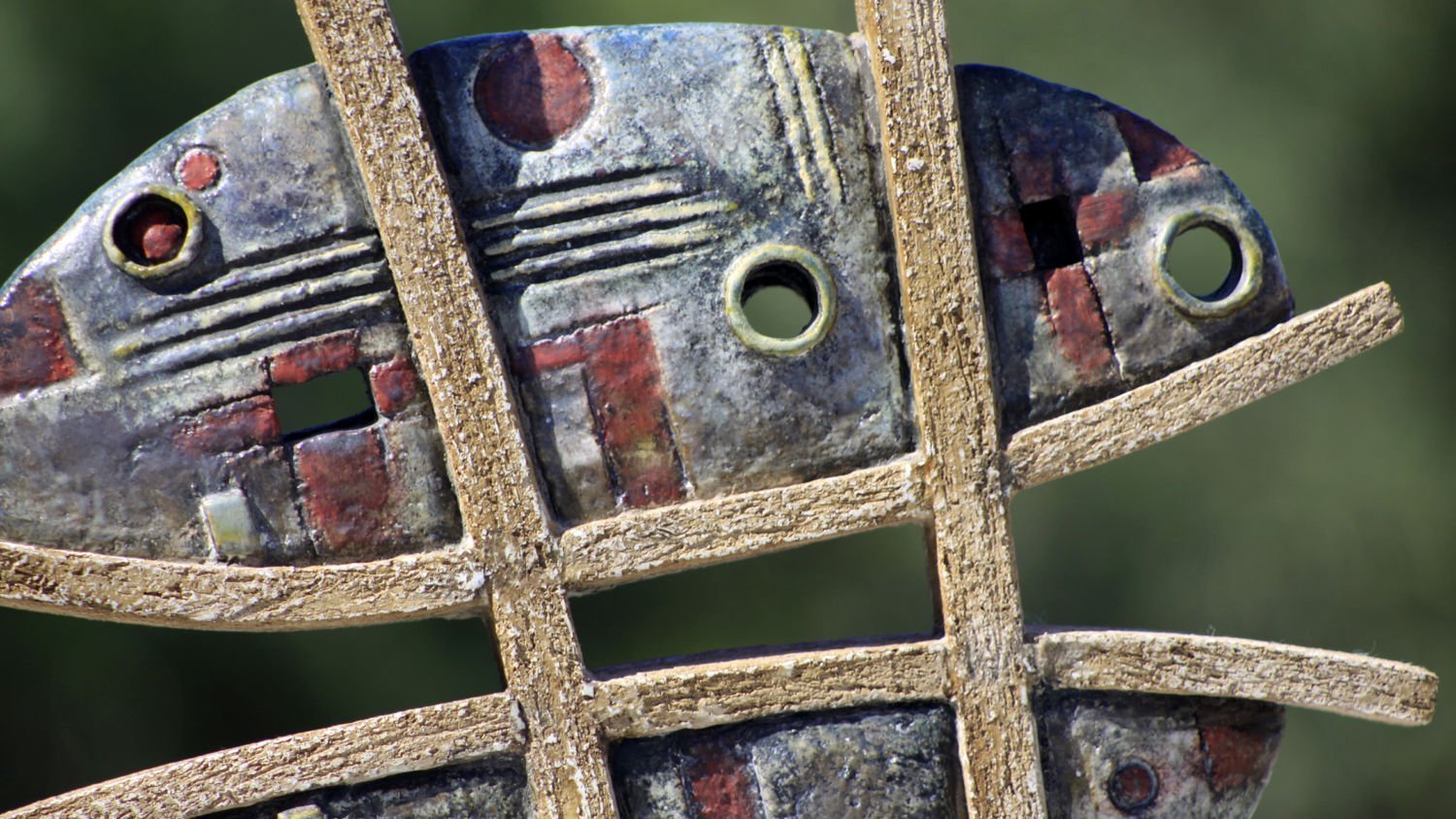 3. ‘Sema’ by I+A Limited, a collective of architects, artists and technologists from Malta 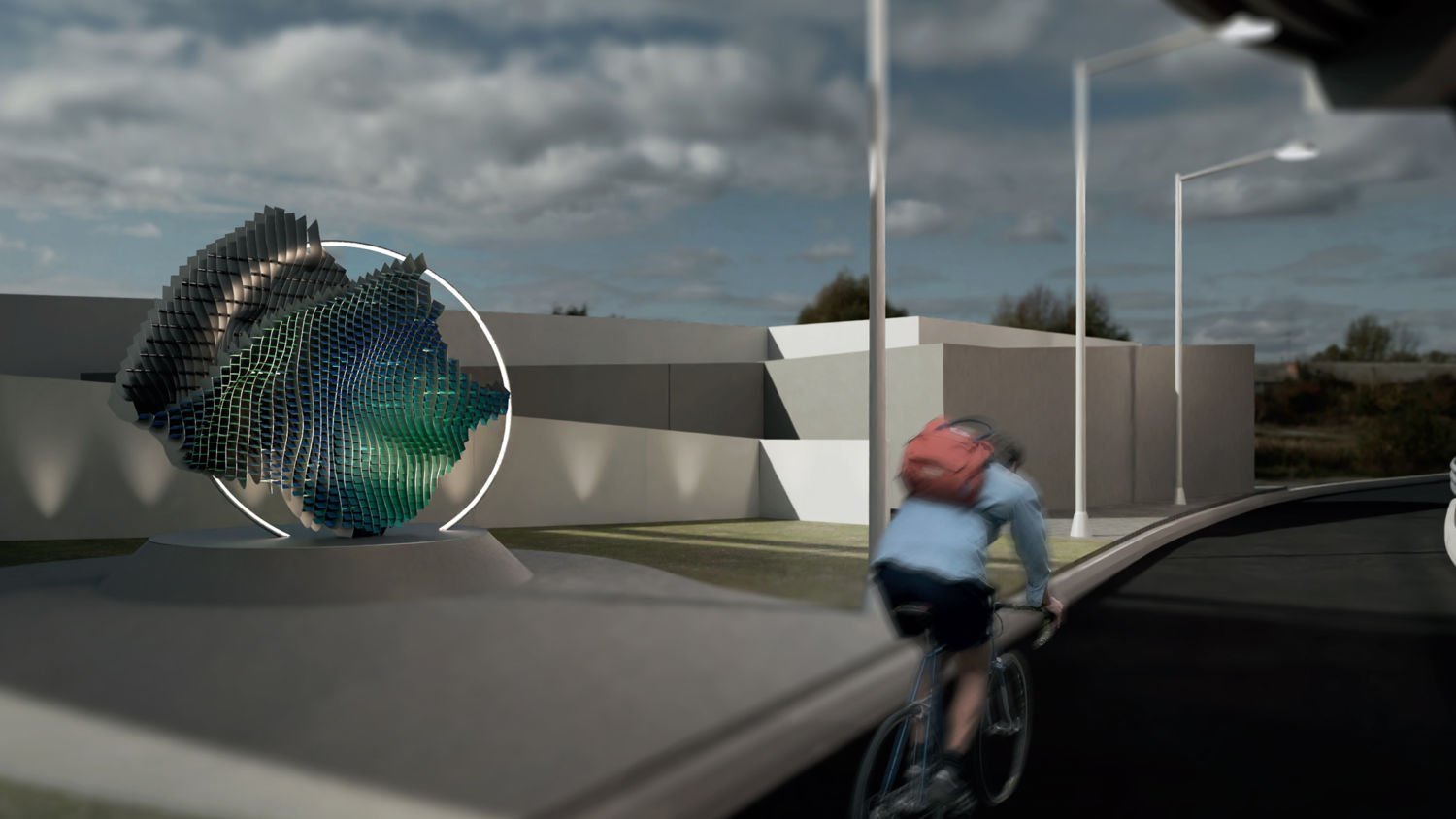 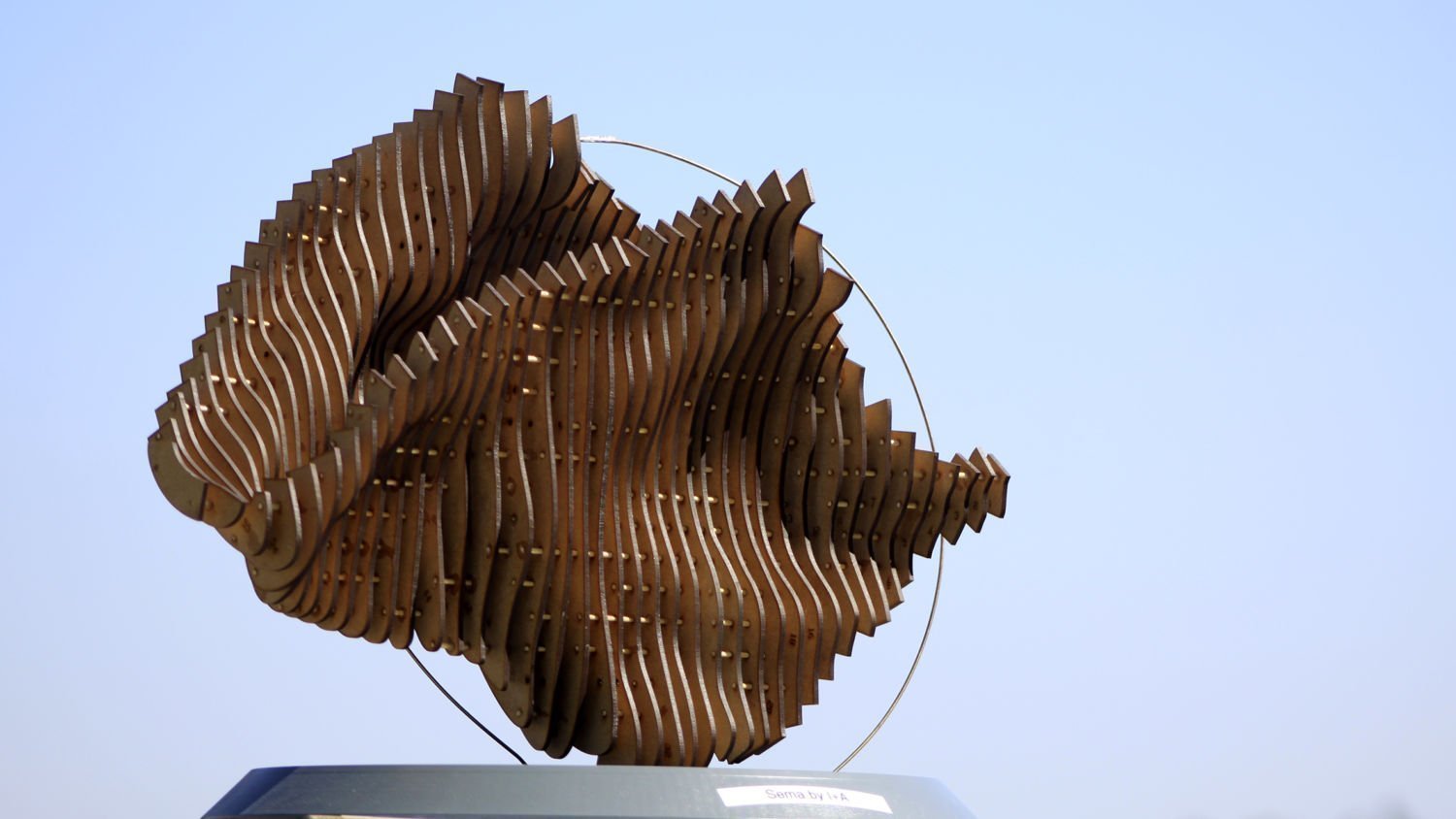 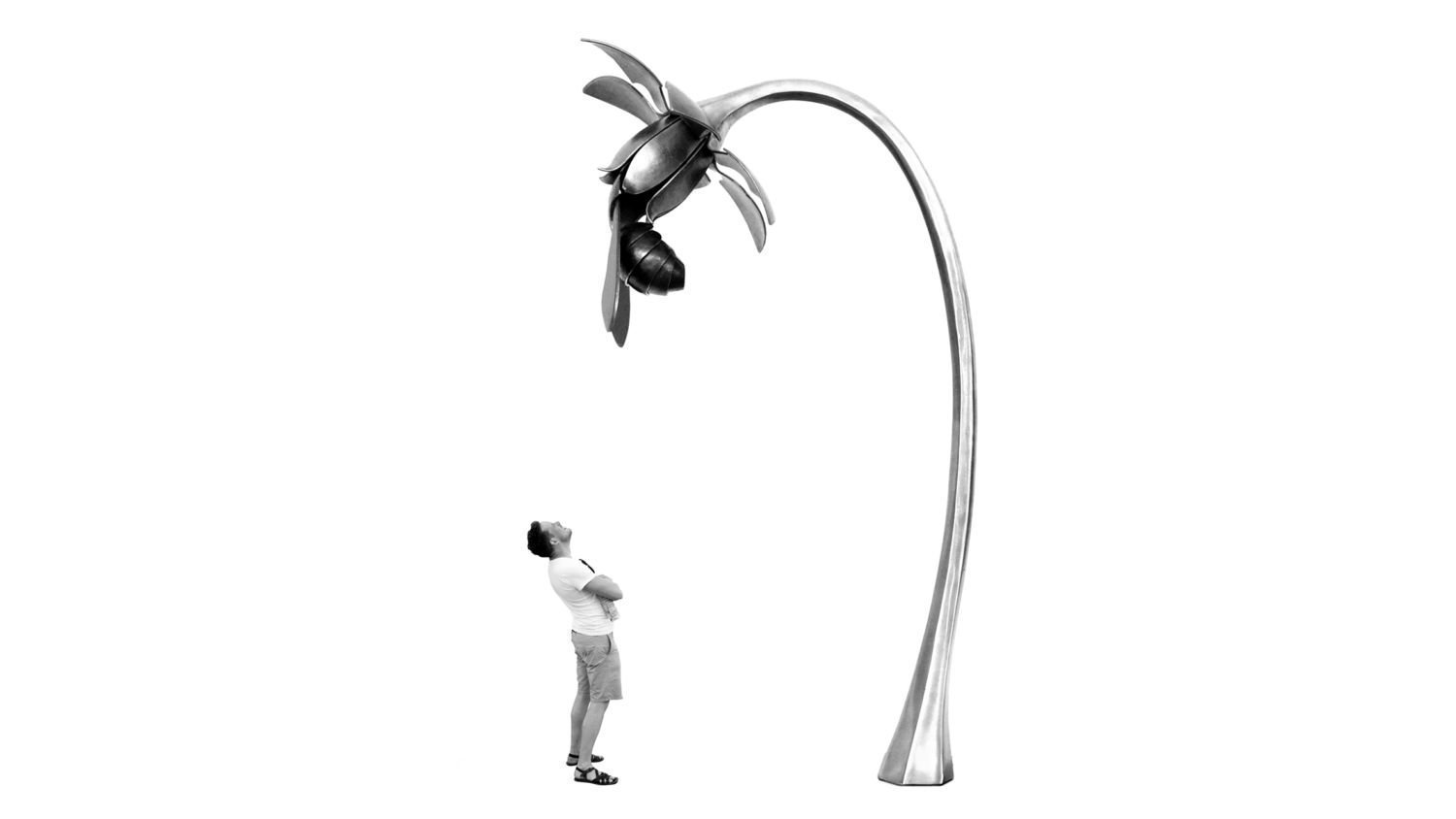 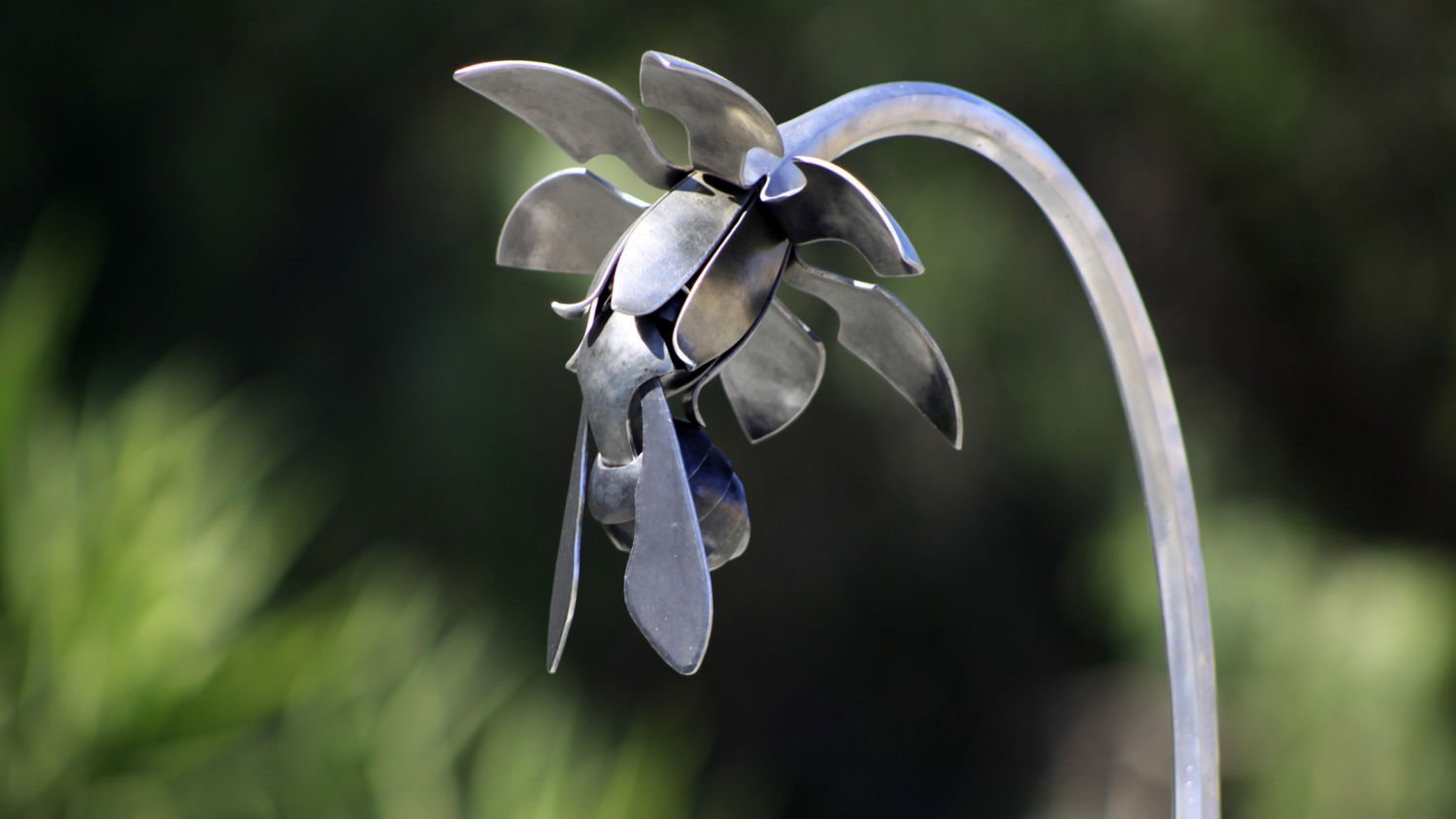 A panel of artists and other stakeholders reviewed all proposals to choose the four most suitable artworks for the Marsa Junction Project site.

Through last March’s public call for proposals, Infrastructure Malta invited prospective participants to submit designs of large-scale permanent public artworks, between four and five metres high, made of long-lasting materials that can withstand outdoor conditions. The cost of each artwork could not exceed €50,000.

Infrastructure Malta will now launch final discussions with the four selected participants with a view to providing the required resources to produce their artwork within six months.

The agency will then install them in the green areas it is developing between Aldo Moro Road, in Marsa and the Addolorata Cemetery as part of the €70 million Marsa Junction Project, to upgrade the busiest intersection of the Maltese road network.

Contractors will form these landscaped areas with trees and other plants around the new vehicle lanes, flyovers, bus lanes, footpaths, park and ride facilities, footbridges and segregated cycle lanes that this project is introducing to facilitate quicker and safer commutes for over 100,000 road users who use this junction every day.