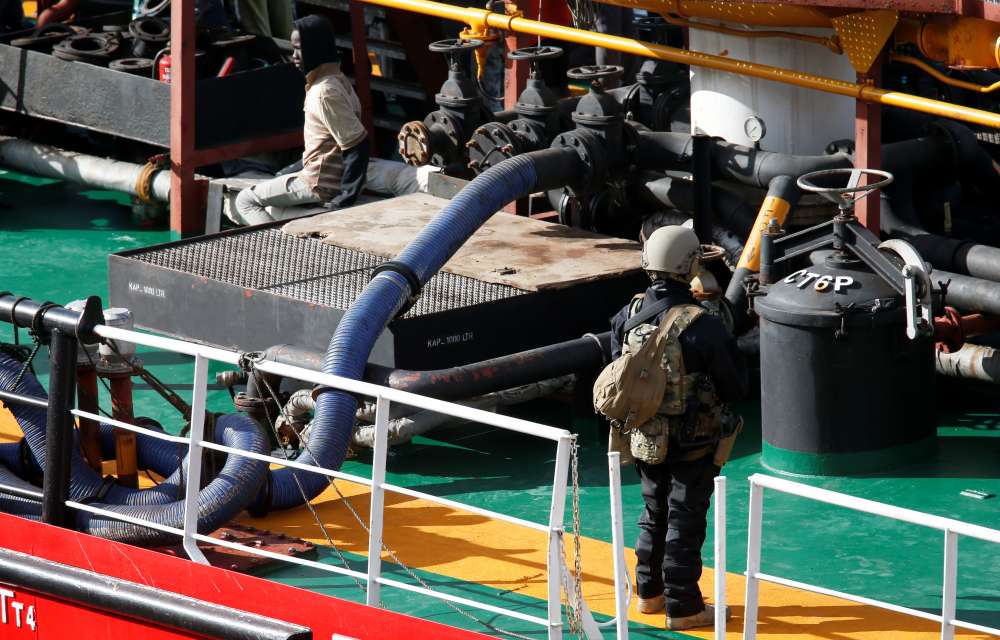 Maltese soldiers have taken control of a small tanker that was hijacked by migrants it had rescued off Libya, the Armed Forces of Malta (AFM) said in a statement on Thursday.

The vessel was being escorted into Valletta harbour by a patrol boat, a Reuters witness said.

The 108 migrants were picked up by the cargo ship Elhiblu 1 and hijacked the vessel when it became clear that it planned to take them back to Libya.

Italian Deputy Prime Minister Matteo Salvini said on Wednesday that Italy would not have opened its ports to “criminals” who had committed an act of piracy.

The AFM said it established contact with the vessel’s captain when the tanker was 30 nautical miles off Malta.

“The captain repeatedly stated that he was not in control of the vessel and that he and his crew were being forced and threatened by a number of migrants to proceed to Malta,” the AFM added.

The army said one of its patrol boats stopped the ship from entering Maltese waters and a special operations team was then dispatched to board and secure the vessel.

The team was backed by two fast interceptor craft, another patrol boat and a helicopter.

It said the ship was now being escorted to Valletta harbour to be handed over to the Malta police for further investigations.

It did not say if its personnel needed to use force.