Malta PM: Almost all EU leaders would like a second Brexit referendum 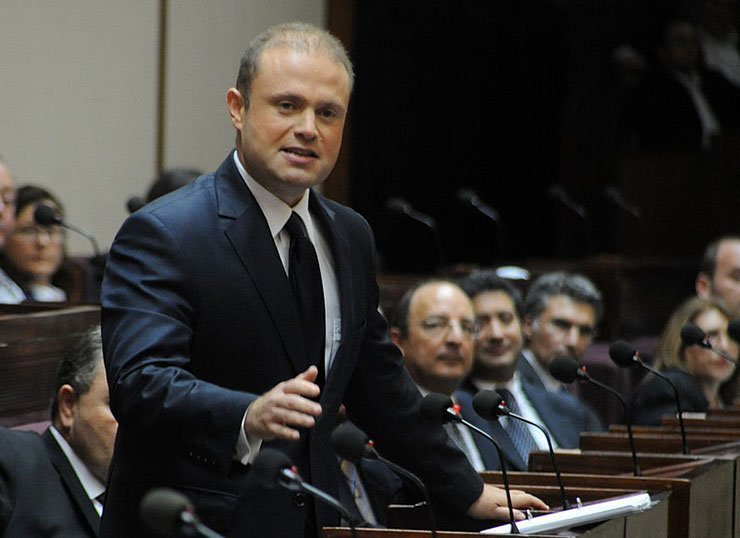 Practically all EU leaders would like to see the UK hold a second referendum on Brexit, Malta Prime Minister Joseph Muscat told BBC.

“There is a unanimous – or almost unanimous, I would say – point of view around the table that we would like the almost impossible to happen, that the UK has another referendum,” Muscat said.

UK Prime Minister Theresa May has to date ruled out a second referendum, despite growing pressure. She made her position clear once more when she addressed the EU leaders, while urging them to accept her latest Brexit plan.

Opinion polls suggest that a second run would see ‘Remainers’ triumph over the ‘Brexiteers’, overturning the outcome of the first referendum.

Muscat said most EU leaders would welcome the possibility of seeing the British people decide once and for all after putting things into perspective, seeing what had been negotiated and what the options were.

“There is room for manoeuvre on the EU side as long as it doesn’t tamper with our rules. If the UK is asking that, that’s a big problem. That cannot happen,”  Dr Muscat said.

The main sticking points to Theresa May’s Brexit plans are the future trade and customs relationships and how trade between the Republic of Ireland and Northern Ireland will be policed, with the UK insisting there should not be a return to a hard border.

Muscat had a formal meeting with Theresa May in London earlier this week.

By In Cyprus
Previous articleGovernment plan to sterilise stray cats
Next articleUpdate: Wooden boat with 40 refugees arrived at Protaras