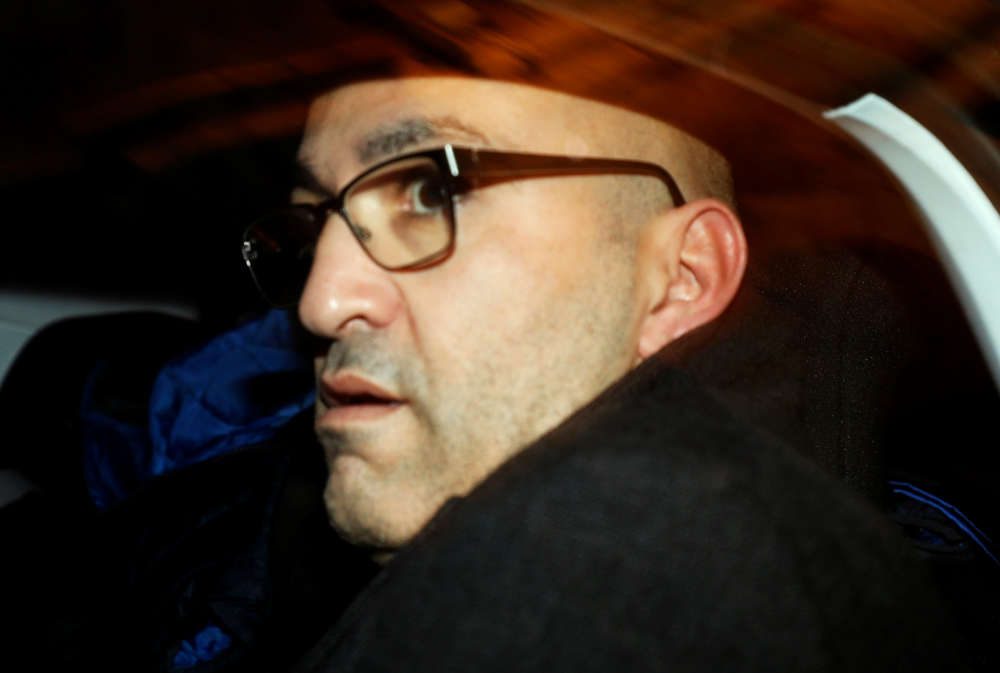 Malta’s government said on Friday it had turned down a request by a prominent businessman for immunity from prosecution in connection with the 2017 killing of investigative reporter Daphne Caruana Galizia.

Yorgen Fenech (photo) was arrested on board a yacht leaving Malta just over a week ago and during questioning implicated former Chief of Staff Keith Schembri in the alleged murder plot.

On Thursday night Fenech appeared in court under heavy police escort to file a constitutional application asking President George Vella – and not the government – to rule on his pardon request, citing a conflict of interest.

In the letter to the president, Fenech’s lawyers said their client was prepared to give information relating to Schembri and former Tourism Minister Konrad Mizzi, who resigned on Tuesday, and former Economy Minister Chris Cardona, who has “suspended himself” from his duties.

The court is due to consider the case on Friday afternoon.

The government’s decision to reject his request for immunity came after an extraordinary Cabinet meeting that started at 8 p.m. (1900 GMT) on Thursday and ended shortly before 3 a.m. (0200 GMT) on Friday.

“I leave it up to the president to decide on the constitutional merits of this letter,” Prime Minister Joseph Muscat said. He added that the Attorney General and the police had advised the government that there were no grounds for the pardon to be granted.

The Malta police also announced on Thursday night that Muscat’s former top aide Schembri, who was arrested on Monday night, had been released and was no longer considered as a person of interest in the investigation.

His release from arrest drew an angry reaction from a crowd awaiting developments outside the office of the Prime Minister, accusing the government of trying to cover up Caruana Galizia’s killing by a car bomb near her home.

By In Cyprus
Previous articlePlans to brand west coast as ‘Cyprus Riviera’
Next articleMA: Japanese-Peruvian Culinary Sensation in Larnaca