Malta forced to allow detained migrants to land after revolt 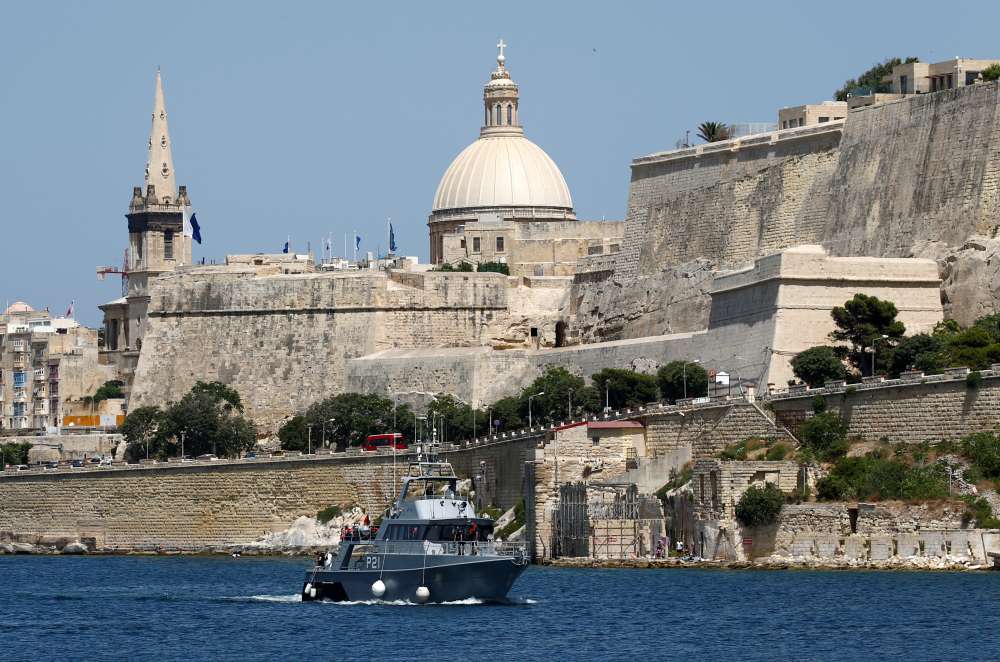 Malta reluctantly allowed 425 migrants held offshore for more than a month to disembark on Sunday after a group of them threatened to kidnap the crew of the chartered boats where they were being held, authorities said.

Prime Minister Robert Abela said the government had been forced to act after the crew of one of the boats called him directly for help.

“They gave us half an hour to act or they would kidnap the crew,” he said in a televised interview.

He said authorities decided against boarding the vessel by force and subduing the migrants after the military warned of the risk of injury to migrants and service personnel.

State-broadcaster TVM said migrants took over parts of the vessel, leaving crew and security officers holed up on the bridge. The vessel was later escorted to Valletta harbour escorted by two army patrol boats.

Malta’s government started putting rescued migrants on chartered tourist boats at the end of April after insisting that Malta’s harbours were closed because of the COVID-19 pandemic.

It also said the island’s reception centres were full and complained that European Union member states had not kept earlier promises to take migrants from Malta.

Renewed tensions in Libya, where Prime Minister Fayez al-Sarraj’s internationally recognised government has been battling forces of eastern commander Khalifa Haftar, has reawakened concerns in Europe about a new wave of migrant arrivals following a sharp slowdown during the coronavirus lockdown.

Abela reiterated Malta’s longstanding complaint that the European Union has ignored the plight of the migrants, leaving countries that took in refugee boats to deal with them alone.