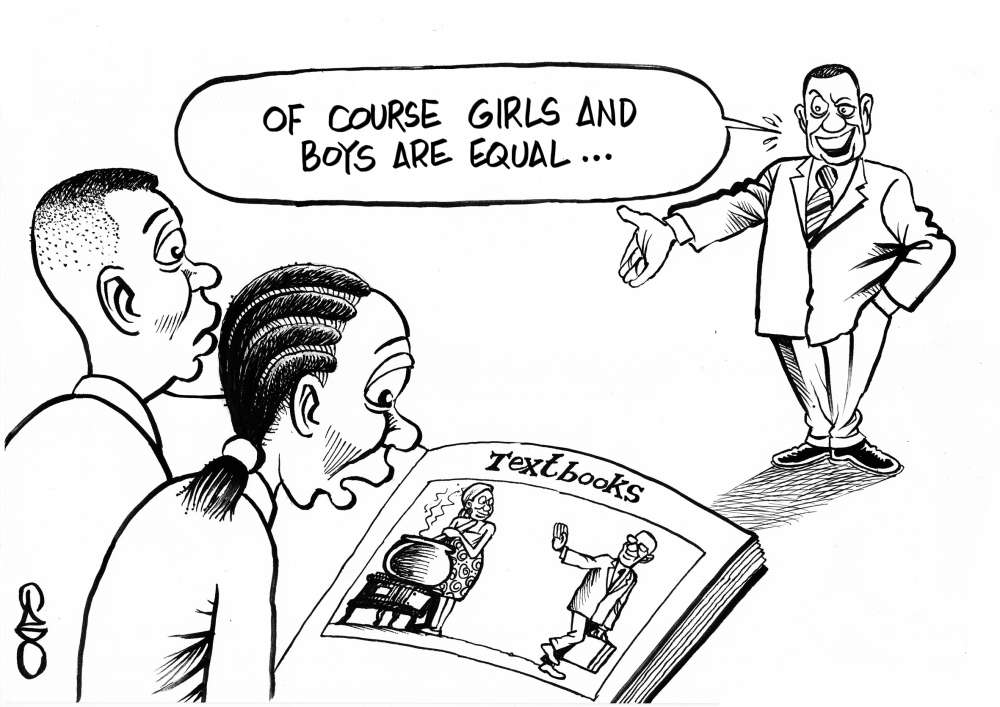 Half of all deaths of young people aged 10 to 24 in the Americas are due to murders, fatal road accidents and rising suicide rates, with men and boys the main victims, the Pan American Health Organization (PAHO) said on Tuesday.

The region’s youth mortality rates have “only slightly reduced” between 2000 and 2015, based on the latest data from 48 countries and territories in the Americas, PAHO, the regional arm of the World Health Organization, said in a new report.

The young make up nearly a quarter of the region’s population, totaling 237 million people.

According to PAHO, 80 percent of the 230,000 deaths a year of people aged 10 to 24 in the region occur among boys and men, including nine out of 10 deaths due to murder and three out of four suicides.

Suicide rates continue to increase across the region, and while more young women attempt suicide, more young men die from it, the health agency said.

“It is important that countries acknowledge that the higher mortality rates seen among young men is due, in part, to the pressure they face to adhere to gender norms that may contribute to harmful behaviors such as aggression and risk-taking,” said Sonja Caffe, PAHO’s regional advisor on adolescent health.

“This is why it is so important that health works with families, schools and communities, in order to tackle the social norms that impact their physical and mental health,” she said in a statement on Tuesday.

For young women and girls, giving birth remains a leading cause of death in the Americas.

From 2010 to 2014, maternal mortality was the fourth-leading cause of death among women and girls aged 10 to 24 due to complications in pregnancy and during birth among teenagers, PAHO said.

But the region’s teen pregnancy rates have “barely reduced” over the past 30 years, and Latin America and the Caribbean is the only region to experience a rising trend in pregnancies among girls younger than 15 years, PAHO said.

Ensuring girls go to and remain in school is one way of combating the region’s high teenage pregnancy rates.

Teenage girls with a primary education or less are up to four times more likely to start having children than girls with a secondary or higher education, PAHO said.

By In Cyprus
Previous articleN.Korea rebuilds part of missile site as Bolton warns of more sanctions
Next articleTime for a new Central Bank Governor