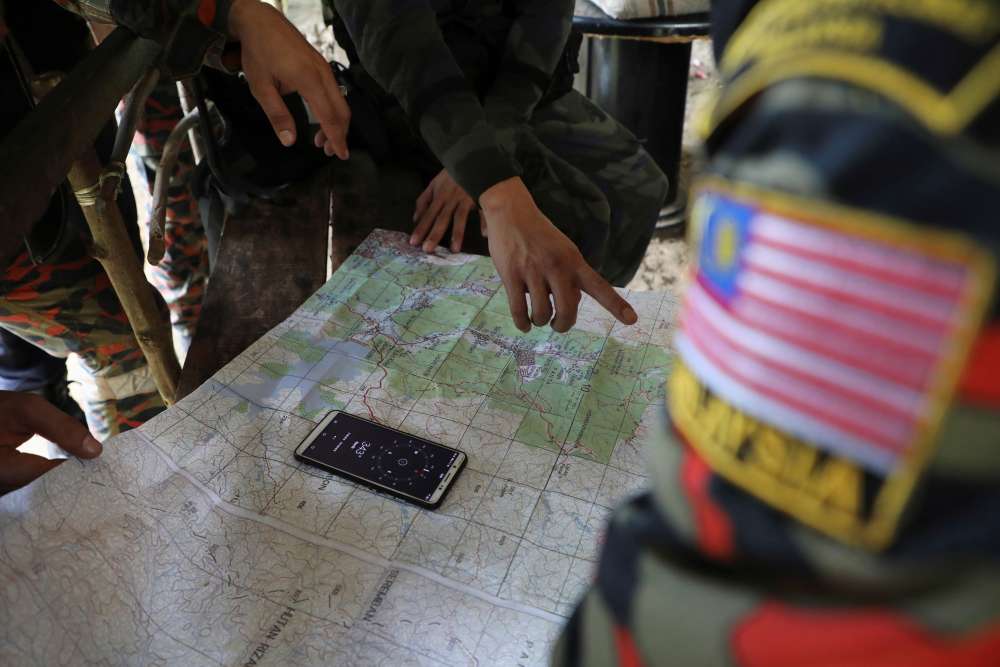 Malaysian authorities on Thursday said a Irish-French girl whose body was found near a jungle stream had died from internal bleeding probably due to prolonged hunger and stress.

The remains of Nora Anne Quoirin, 15, who suffered from learning difficulties, were found on Tuesday, 10 days after she went missing from a rainforest resort in Seremban, about 70 km (44 miles) south of the Malaysian capital.

Police said an autopsy on Wednesday showed Quoirin had suffered intestinal damage, and there was no evidence that she had been sexually assaulted.

There was also no evidence “for the time being” to indicate she was a victim of kidnapping, police said.