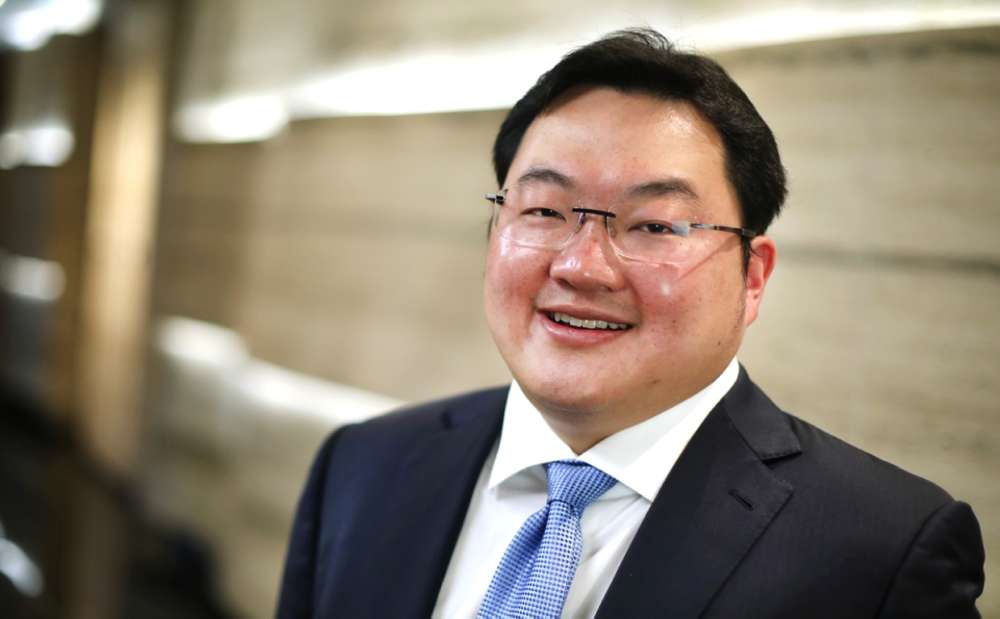 Malaysian fugitive Low Taek Jho, wanted over a multibillion dollar scandal at state fund 1MDB, is living in a country that has refused to cooperate on efforts to retrieve him, Malaysia’s police chief said on Monday, according to the state news agency.

Low, also known as Jho Low, has been charged in Malaysia and the United States over the alleged theft of $4.5 billion from 1Malaysia Development Berhad (1MDB), set up by former Malaysian Prime Minister Najib Razak.

Low has denied wrongdoing. His spokesman has said Low had been offered asylum in an unidentified country. His spokesman did not immediately respond to an emailed request for comment on Monday.

Malaysian officials have located Low but the country where he has sought refuge has not been cooperative, Malaysian Inspector General of Police Abdul Hamid Bador said.

“We have sought the country’s cooperation to return him (Jho Low) here, but he appears to be immune under the protection of the nation’s authorities,” Abdul Hamid was quoted as saying by state news agency Bernama, without naming the country.

“We have tried various approaches, but they are giving us many excuses such as that he has since undergone cosmetic surgery,” the police chief said.

Abdul Hamid previously denied reports that Low was living in the United Arab Emirates or the United States. Enforcement officials earlier said the fugitive was believed to be in China.

1MDB is at the centre of money laundering probes in at least six countries, including the United States, Switzerland and Singapore.

The U.S. Justice Department said last week it had struck a deal to recover $1 billion in funds allegedly looted from 1MDB by Low, in a record haul for a U.S. anti-corruption probe.

The case has also led to scrutiny of Goldman Sachs, which Malaysia has accused of misleading investors over bond sales totalling $6.5 billion that the bank helped raise for 1MDB.

Malaysia had rejected an offer of $2 billion in compensation from Goldman over the scandal, Prime Minister Mahathir Mohamad told the Financial Times on Friday.

Mahathir said on Monday the offer was too low and said Malaysia would resort to legal action if a deal with Goldman could not be reached.

“They’ve caused us to lose about $7 billion,” Mahathir told reporters, according to Bernama. “They may not want to pay us that amount… but if we cannot reach an agreement, we’ve to go to court.”