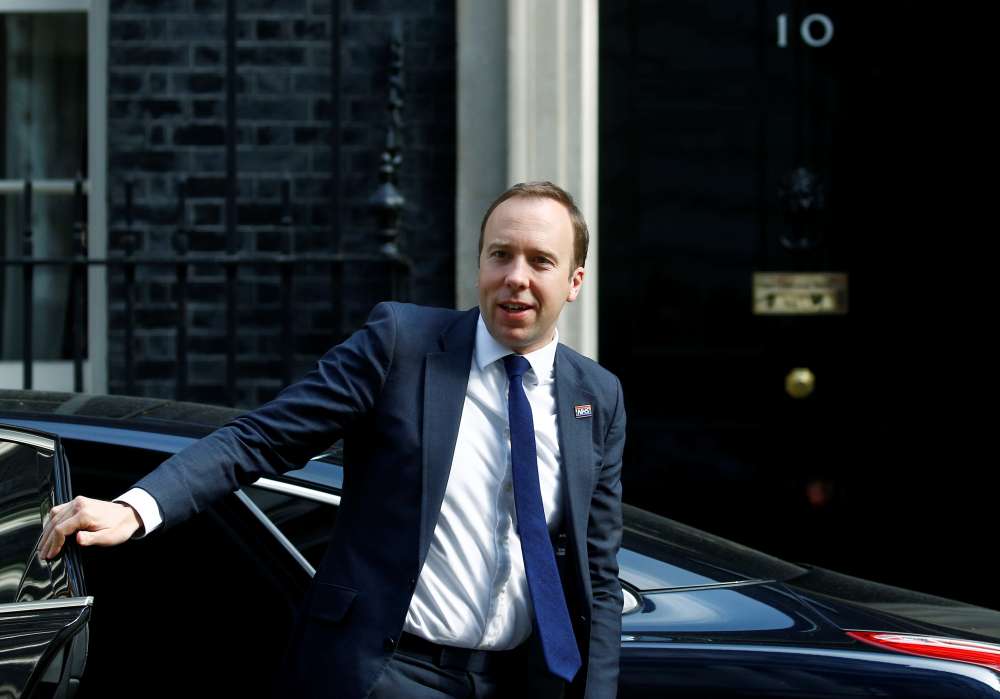 Britain has asked manufacturers including Ford, Honda and Rolls Royce to help make health equipment including ventilators to cope with the coronavirus outbreak and will look at using hotels as hospitals.

Britain, which has reported 35 coronavirus deaths and 1,372 cases, has taken a different approach to some European countries that have imposed stringent lockdowns to try to slow the spread of the disease.

Prime Minister Boris Johnson will speak to manufacturers to seek support for the production of “essential medical equipment” for the National Health Service, a spokesman for his Downing Street office said.

“He will stress the vital role of Britain’s manufacturers in preparing the country for a significant spread of coronavirus and call on them to step up and support the nationwide effort to fight the virus,” the spokesman said.

Hotels will be used as emergency hospitals, retired doctors are being asked to come back to work and some elective surgery is being cancelled.

Many countries are trying to buy ventilators, used to keep people with coronavirus alive if they struggle to breathe.

Health Secretary Matt Hancock said there had been an enthusiastic response to the call for ventilator production.

It was, though, not immediately clear how a manufacturer of jet engines or cars could turn to producing specialist medical equipment, which international parts would be needed or what certification would be required.

One option could be to adopt defence industry rules which can be used to order certain factories to follow a design to produce a required product quickly. British industry has the capability to do that but is unlikely to make the electronic components that would also be required.

Johnson is due to give a news conference later on Monday and will also hold a call with major companies.

Rolls Royce, a British engineering company that makes the jet engines for the biggest Boeing and Airbus planes, said it was ready to help in any way it could.

Honda, which built just under 110,000 cars at its facility in Swindon in England last year, said it had been asked by the government to explore the feasibility of making additional ventilators.

Ford operates two engine factories in Britain, which made just under 1.1 million engines in 2019. A spokesman said it was assessing the situation. One of the two sites, in Bridgend in Wales, is due to close this year.

Peugeot-owned Vauxhall has also been asked to help.

With a steep increase in cases expected, Hancock said on Sunday many hotels were empty and could provided ready-built facilities for looking after people, but an oxygen supply and ventilation equipment would be needed.

By In Cyprus
Previous articleGreece to shut shops, quarantine all arrivals from abroad
Next articleCoronavirus: €750 grant for students who do not return to Cyprus over Easter