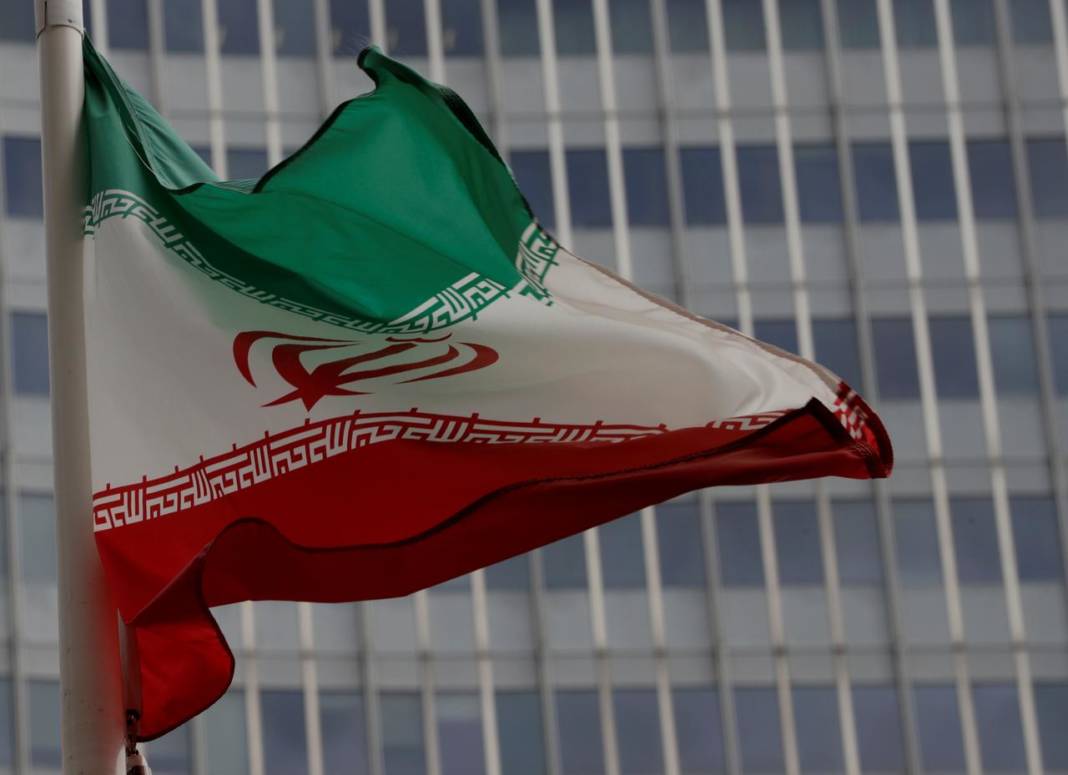 Three European powers warned Iran against starting work on uranium metal-based fuel for a research reactor, saying it contravened the 2015 nuclear deal and stressing that it had no civilian use but serious military implications.

The U.N. nuclear watchdog and Tehran said on Wednesday that Iran had started the work, in the latest breach of its nuclear deal with six major powers as the country presses for a lifting of U.S. sanctions.

“We strongly encourage Iran to end this activity, and return to full compliance with its commitments under the Iran nuclear deal, without delay, if it is serious about preserving this agreement,” France, Britain and Germany said in a joint statement.

Iran has been accelerating its breaches of the deal in the past two months. Some of those steps were triggered by a law passed in response to the killing of its top nuclear scientist in November, which Tehran has blamed on its arch-foe Israel.

They are also part of a process of retaliation Tehran started in 2019 in response to U.S. President Donald Trump’s 2018 withdrawal from the deal and his reimposition of U.S. sanctions that the deal lifted in exchange for restrictions on Iran’s nuclear activities.

The three powers, who remain in the deal with China and Russia, said they were “deeply concerned” and that Iran’s production of uranium metal had no civilian credibility and had potentially serious military implications.

The nuclear deal imposes a 15-year ban on Iran producing or acquiring uranium metal, a sensitive material that can be used in the core of a nuclear bomb.

The Iranian breaches raise pressure on U.S. President-elect Joe Biden, who takes office next week and has pledged to return the United States to the deal if Iran first resumes full compliance. Iran wants Washington to lift sanctions first.