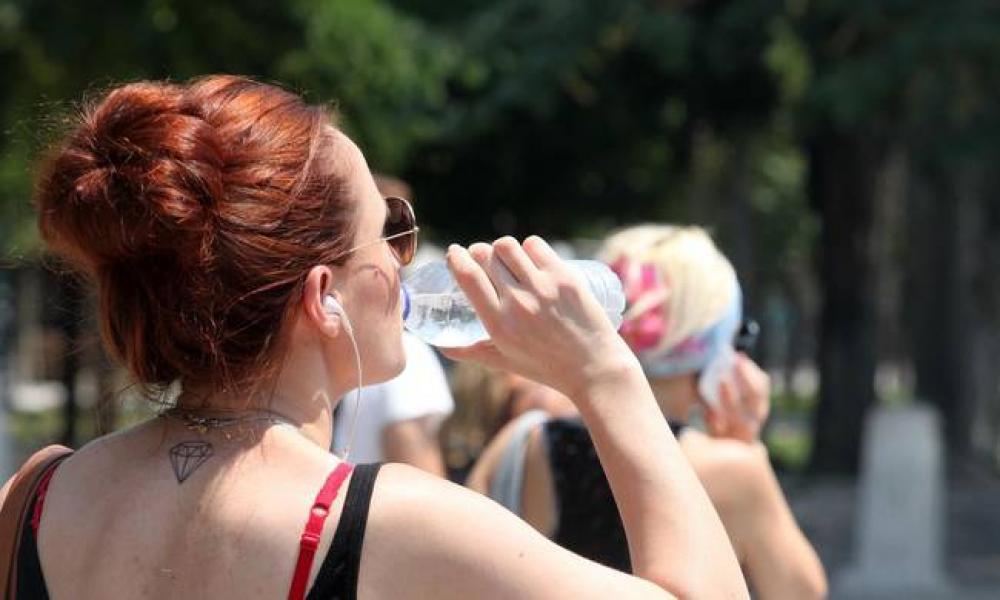 Temperatures remain at high levels and it looks like the heatwave the island is experiencing currently is not to let up for the time being as a red alert for extremely high temperatures is in effect for Thursday as these are set to rise to 42°C inland.

The alert is in effect from 12pm to 5pm, according to the Mediterranean island’s Meteorological Service.

The weather will be mainly fine with temperatures set to rise to 36°C in the mountains, around 33°C in the west and north coasts, and 35°C in the south and east coasts.

Winds will be variable, three Beaufort, to gradually turn south-westerly to north-westerly, three to four Beaufort, over slightly rough seas.