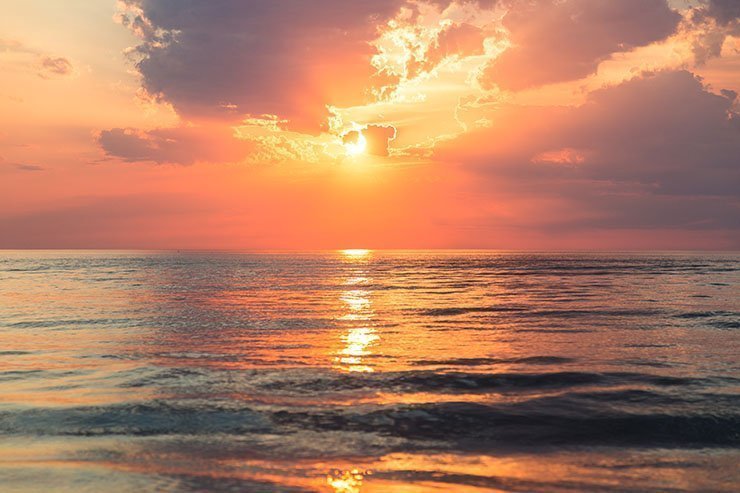 Friday will be mainly fine but after midday there will be increased local cloud in the mountains. Temperatures will rise to 32 C inland, around 29 C on the south and east coasts, around 28 C on the west and north coasts and around 26 C in the mountains.

Tonight will be mainly fine but locally there will be intervals of increased low cloud. Temperatures will fall to 18 C inland and on the west and north coasts, around 19 C on the south and east coasts and around 13 C in the mountains.

Saturday will be mainly fine, however after midday increased clouds are expected to lead to isolated showers, with the possibility of thunderstorms, mainly in the west and north.

Temperatures are expected to remain at the same levels on Saturday which are close to average on the coasts and a little above average inland and on the coasts.

Sunday and Monday will be partly cloudy at intervals and there may be isolated showers in some areas.

Temperatures are expected edge down on Sunday, remaining at the same levels on Monday.

By In Cyprus
Previous articleCyprus calls on Yavuz to cease illegal actions in its EEZ
Next articleLimassol: Two arrested after police find burglary tools, drugs in car