Mainly fine, temperatures set to rise over next few days 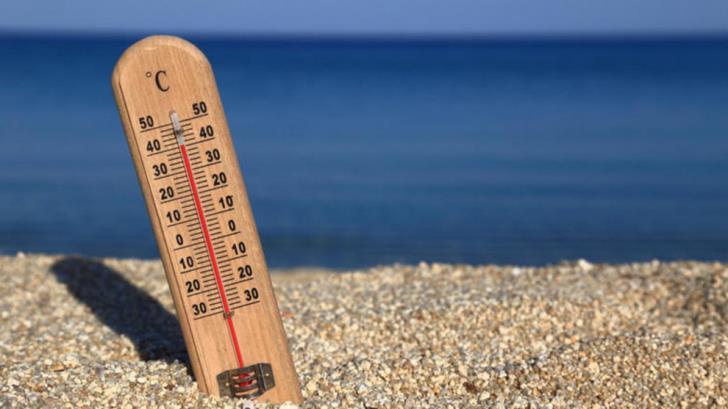 Seasonal low pressure is affecting the area while a warm air mass is due from Friday, the Met Office said in its early morning weather forecast.

Wednesday will be mainly fine with increased local cloud in the mountains in the afternoon.

Temperatures will rise to 36 C inland, around 33 C on the south and east coasts, around 31 C on the remaining coasts and around 27 C in the mountains.

Tonight will be mainly fine with increased local cloud in the west and north. Temperatures will fall to 22 C inland and on the south and east coasts, around 20 C on the remaining coasts and around 17 C in the mountains.

Thursday, Friday and Saturday will be mainly fine. There will be increased cloud in the mountains on Thursday afternoon.