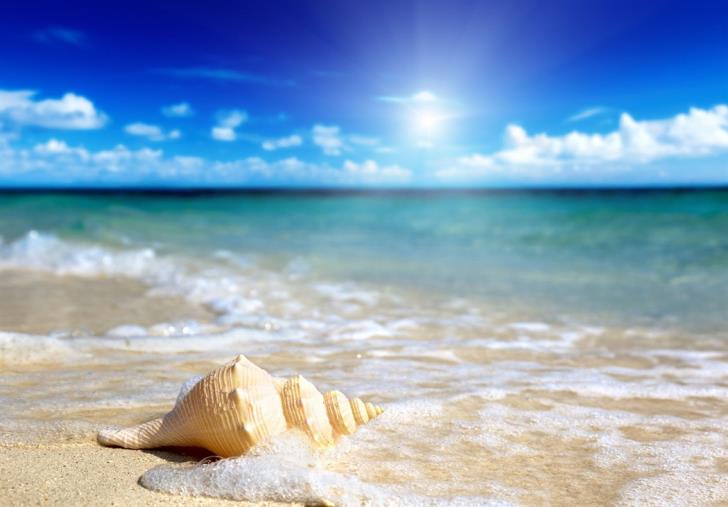 Tuesday will be mainly fine with increased local cloud in the afternoon forecast inland and in the mountains.

Temperatures will rise to 35 C inland, around 28 C on the west coast, around 30 C on the remaining coasts and around 26 C in the mountains.

Tonight will be mainly fine while in the early hours there may be patchy fog and low cloud, mainly in the east and south.

Temperatures will fall to 17 C inland, around 19 C on the coasts and around 13 C in the mountains.

Wednesday, Thursday and Friday will be mainly fine while in the afternoon there will be increased local cloud,  mainly in the mountains and inland.