Mainly cloudy with light showers, fog warning in force until 10 am 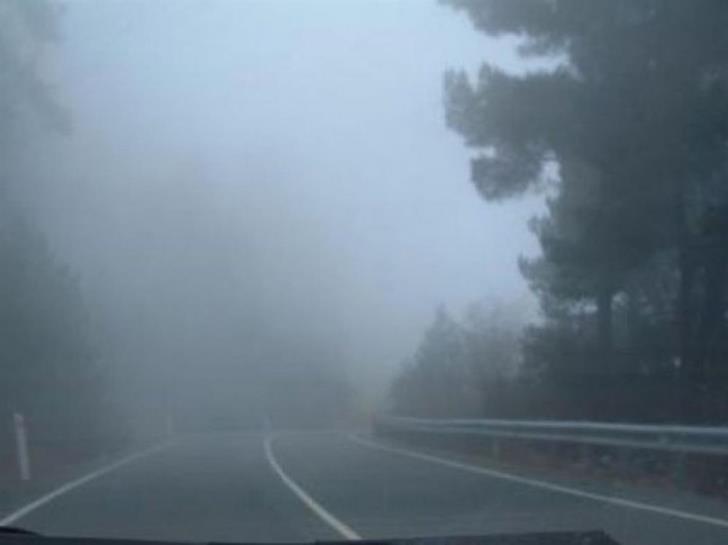 Thursday will be mainly cloudy with light local showers and light snowfall in the Troodos mountains while a yellow alert is in force for dense fog until 10 am.

Police are urging drivers to be particularly careful as there is thick fog in the mountains and in sections of the motorways.

Temperatures on Thursday will rise to 14 C inland, around 16 C on the south coast, around 17 C on the west and north coasts and around 7 C in the higher Troodos peaks.

Tonight will start off mainly cloudy to become later partly cloudy. Fog is possible in the early hours of Friday.

Temperatures tonight will fall to 6 C inland, around 13 C on the south coast, around 14 C on the remaining coasts and 3 C in the higher Troodos peaks.

Friday will be mainly cloudy at intervals with the possibility of isolated light showers or light snowfall in the higher Troodos peaks.

Over the weekend the weather will be mainly cloudy at intervals with the possibility of isolated light showers or light snowfall or sleet in the higher Troodos peaks.

Temperatures will remain at the same levels on Saturday and Sunday at a little below the seasonal average.

The depth of snow on Troodos Square at the time of issue of the early morning weather bulletin was 60 cm.

Roads
The Prodromos-Troodos road is open only to four wheel drive cars or those equipped with snow chains.

Drivers are urged to be particularly careful, to drive slowly and to keep a safe distance from other vehicles.

Road conditions in the mountains is changeable because of the wintry conditions and drivers are urged to stay updated through the police app or website.