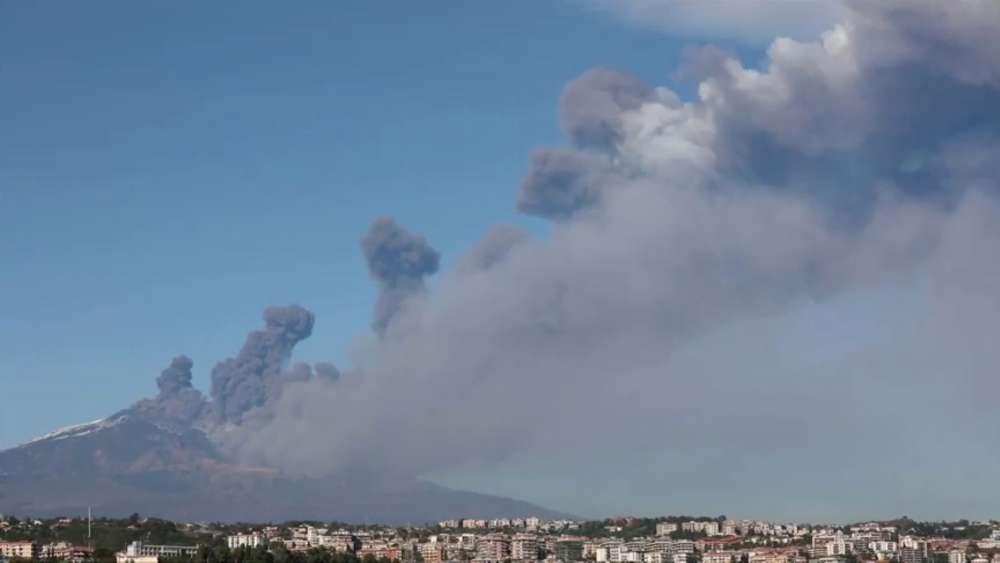 An earthquake measuring magnitude 4.8 hit the area north of Catania on the slopes of Mount Etna in Sicily early on Wednesday, causing some damage to buildings and a few injuries, officials said.

It hit two days after Etna, Europe’s highest and most active volcano, erupted, sending a huge column of ash into the sky and causing the temporary closure of Catania airport on Sicily’s eastern coast.

Television footage showed damage to older buildings in the towns of Santa Venerina and Zafferana Etnea.

At least four people suffered slight injuries from falling masonry as they fled from the homes, officials said.

By In Cyprus
Previous articleRain and possible snow, weather to improve from Thursday afternoon
Next articleGuatemalan boy becomes second child to die in U.S. custody in December