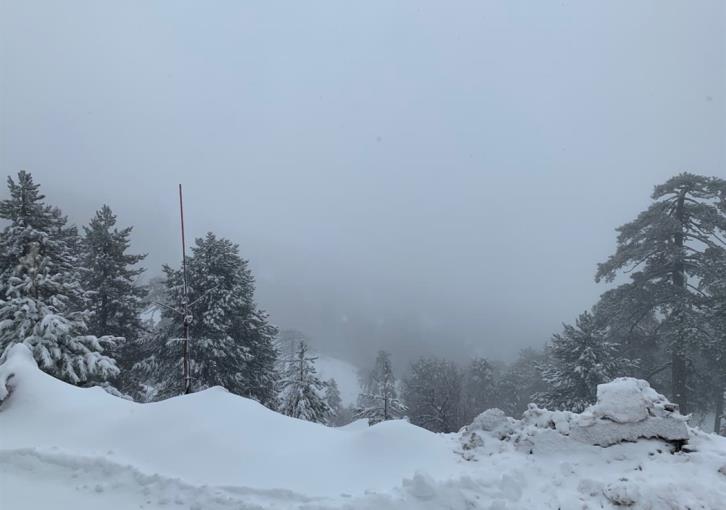 Police are warning drivers that all roads to Troodos are closed because of ice.

Police added that because of snow a number of roads in the area are open only to four wheel drive cars and those equipped with snow chains.

“There is fog in the Troodos area and visibility is low, while snow is continuing to fall,” police said in an update issued early on Sunday afternoon.

“Because of the situation it is recommended that buses and other large vehicles avoid the Troodos area to avoid becoming stranded and traffic accidents,” the announcement added.

While the weather is set to improve as from this afternoon, a new  low pressure system is expected from Monday night bringing more rain and snow  in the mountains. 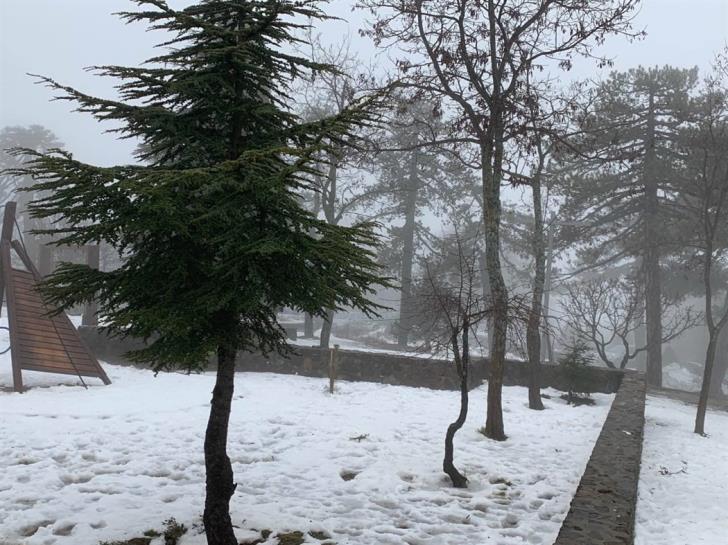 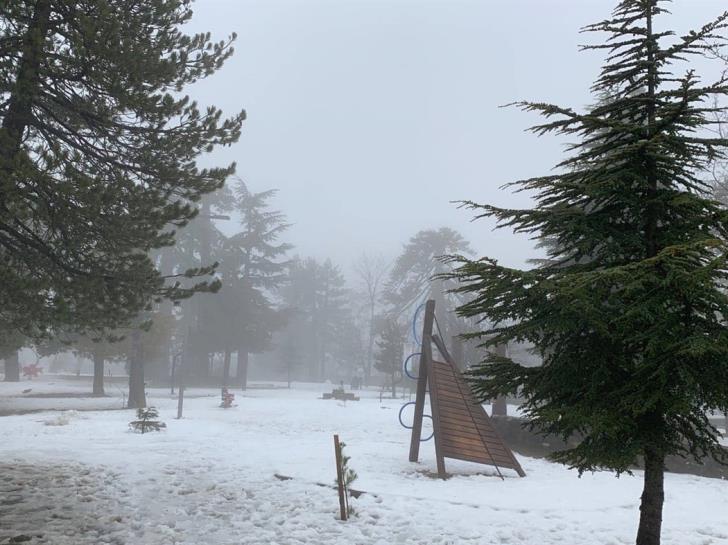 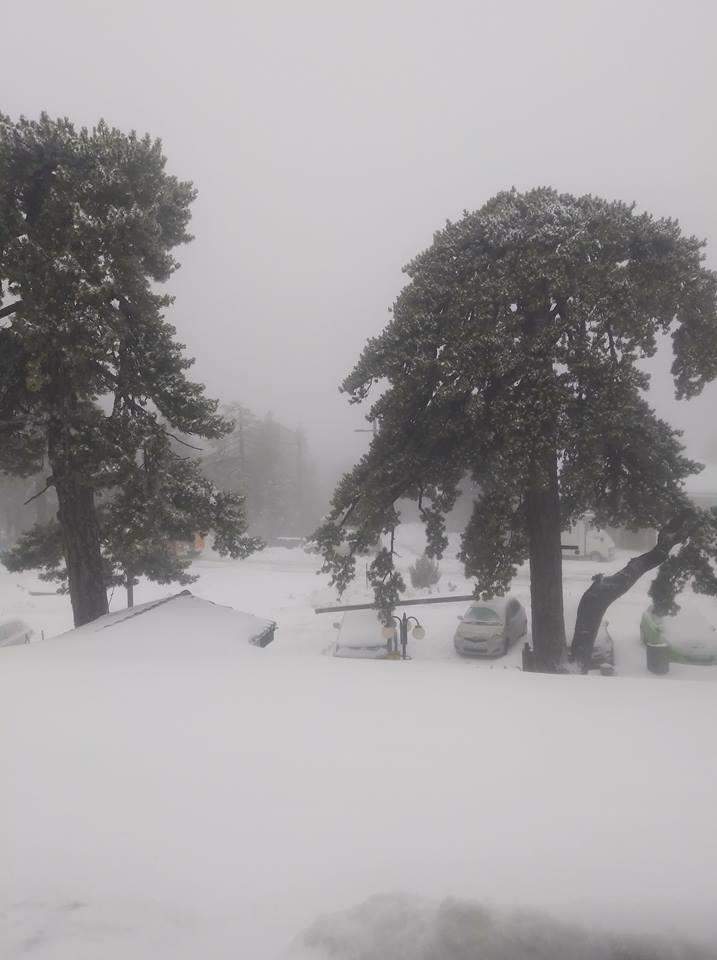 By In Cyprus
Previous articleTurkey should not attack Kurds after US Syria pull-out – US national security adviser
Next articlePope enters fray over migrant ships, appeals for safe ports