‘Made with love’ donuts withdrawn from market-PHOTOS 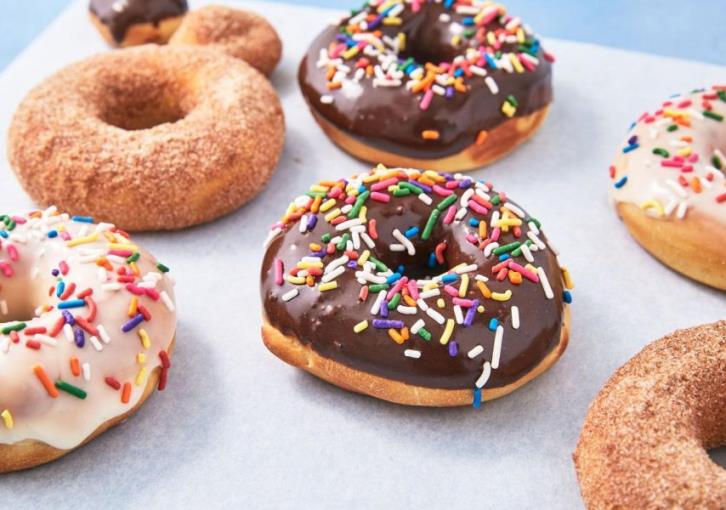 The Health Ministry has ordered the withdrawal from the market of donuts branded as ‘Made with Love’ after they were found to contain ethylene oxide – a banned substance in the EU.

The banned substance was discovered in batches of the product after tests carried out by the packaging company which is Vandemoortele Europe NV, Philenews also reported on Friday.

The Ministry said it had been alerted by the Rapid Alert System for Food and Feed (RASFF) over the specific products whose package says ‘6 delicious Vanilla flavour donuts’ (Photo).