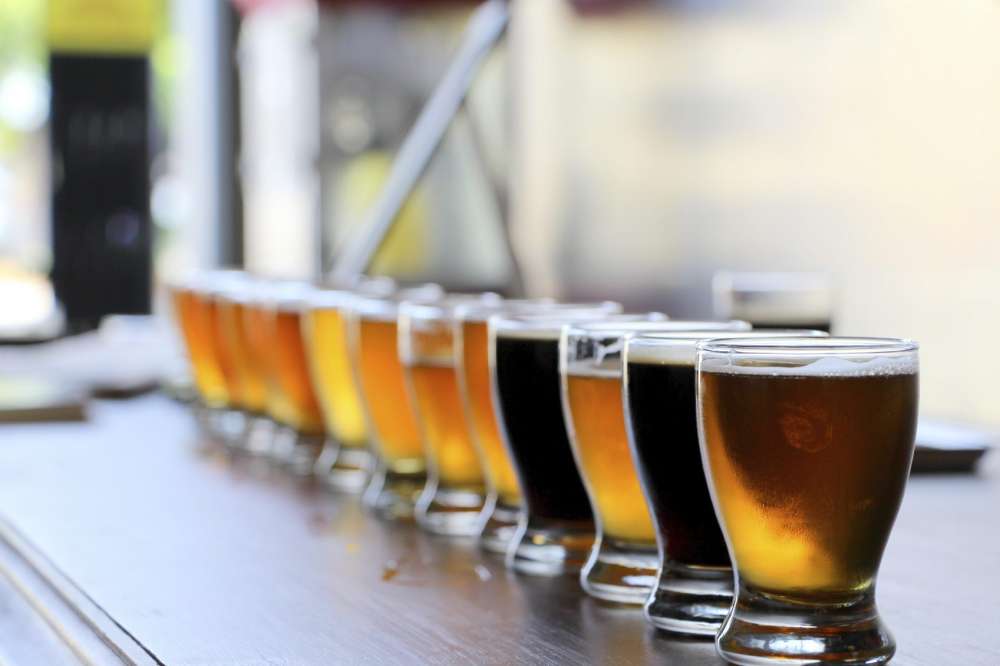 Beer culture reaches so far beyond beer itself, as Hunter S. Thompson eloquently put it, ‘Good people drink good beer’. For genuine beer lovers, their love for beer usually extends well beyond that lovely liquid itself. People who are passionate about beer can discuss for hours about the best glass for tasting a sour ale, the best temperature for serving, or the best craft brew bar in town. Therefore, if you simply appreciate the taste and aroma of a freshly brewed craft beer, read below to find out more about Cyprus’ leading microbreweries.

Pivo Microbrewery, established in 2015, is run by a family of three brothers and a cousin. The microbrewery is based in an old Cypriot house of 1910 in the area of Faneromeni in Nicosia. The place has its own magical character and atmosphere which ties in perfectly with the concept of a craft cottage industry. The independently owned microbrewery was co-founded by four brothers who share their passion for beer, innovation, quality and creativity. Nowadays, they can brew maximum 250 liters per batch and ferment 1500 liters of beer in 3 open fermentation vessels.

Any aromas and flavours in Pivo’s beers like (citrus, tropical fruits, caramel, coffee, pine) are either produced during the fermentation or are coming from the raw materials such as malt and hops.

Brewfellas is a craft beer importer and distributor based in Nicosia that has been bringing craft beer to the Cyprus market since 2009.

The owners, Dimitri Kemanes, Phillip Kruger, Costas Siahinian, Khatch Yildizian and Cotsios Nikolaou, operate a craft beer bar in the heart of Old Nicosia, with 9 dedicated draft lines and a huge range of rare imported bottles you can only find at Brewfellas.

Hula Hops Brewing was established in Cyprus in 2015, by 3 beer enthusiasts, Yiannis, Demetris and Costas. Hula Hops Brewing is offering premium, hand crafted beer such as Cyprus Citrus IPA or Cyprus Summer Wit. The three owners’foremost goal is to produce high quality hand crafted beers, while spreading at the same time their enthusiasm for craft beer to the Cypriot public.

Prime Microbrewery, a family owned and run microbrewery, was established in 2008. Its goal is to brew the best beer possible, using only natural ingredients and respecting the traditional art of brewing. At Prime Microbrewery, all the kinds of beer brewed are not filtered or pasteurized, which means that all the flavor, aromas, and goodness of the ingredients, find their way unspoiled and the in the way good beer should be.

Aphrodite’s Rock microbrewery, owned by an English family who moved to Cyprus, started out with a small selection of very British ales such as the bitter Yorkshire Rose and the English-style London Porter. Their dream? To create and brew a wide cosmopolitan range of fresh, full-flavoured locally handcrafted “Island Beers” and “Artisan Ales” in Cyprus for the pleasure of local residents and tourists as well!

By In Cyprus
Previous articleHala Sultan Tekke Mosque
Next articleBerengaria hotel: A place overgrown with legends