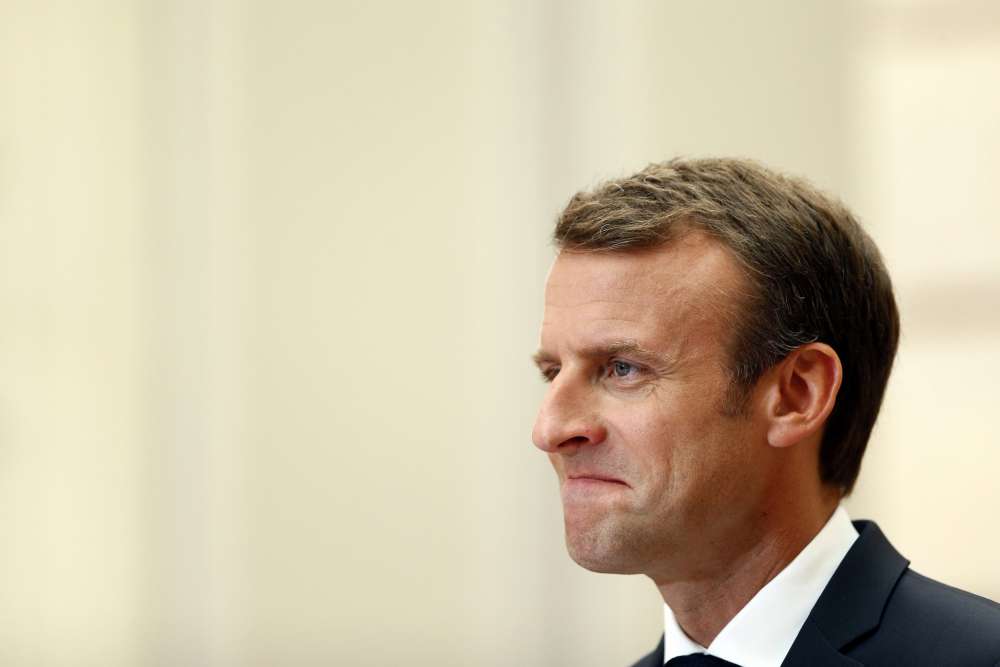 French President Emmanuel Macron’s party will seek to draw Greens in the European Parliament into a centrist coalition it hopes to build after May’s elections, a candidate on Macron’s ticket said on Wednesday.

“We’ll champion a coalition deal and clearly we’ll offer the European Greens the opportunity to join,” Pascal Canfin, number two on Macron’s list of candidates for the May 26 election told France Inter radio.

Macron is hoping to break the dominance of the conservative EPP and Social-Democrats (S&D) in the European Parliament, much like he did to France’s mainstream parties in the country’s 2017 election.

Voter intention surveys show both the EPP and S&D will fail to win an outright majority, potentially placing the centrists Macron is hoping to unite in a position of king-maker.