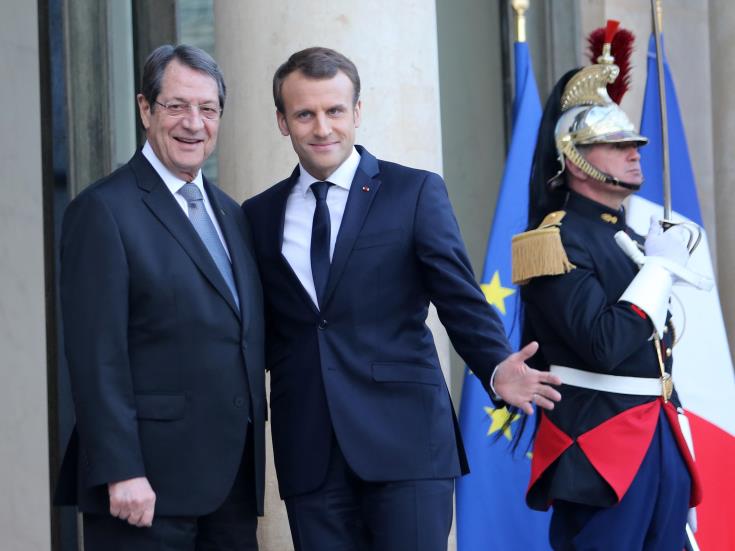 According to sources who spoke to CNA, President Nicos Anastasiades will be paying Slovenia a visit on January 9.
The President was also invited to visit Egypt beginning of January, in order to attend the inauguration ceremony of the new administrative capital outside Cairo.

President Anastasiades will also participate in the new trilateral meeting between Cyprus, Greece and Jordan to take place in January in Amman.