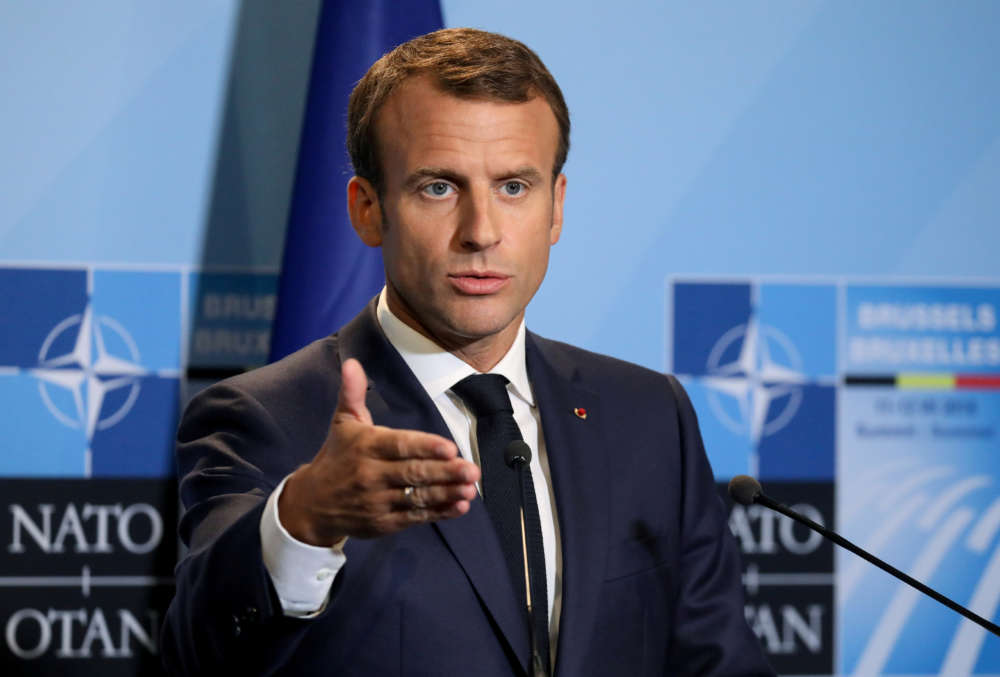 French President Emmanuel Macron said on Monday (December 7) he would not condition the sale of weapons to Egypt on human rights because he did not want to weaken Cairo’s ability to counter terrorism in the region, a comment likely to draw the ire of critics.

Both states – which share concerns about instability across the Sahel, threats from jihadist groups in Egypt and the political vacuum in Libya – have cultivated closer economic and military ties during President Abdel Fattah al-Sisi’s rise to power.

But 17 French and international human rights groups issued a statement ahead of a visit by Sisi to France, accusing Macron of turning a blind eye to what they say are increasing violations of freedoms by Sisi’s government.

“I will not condition matters of defence and economic cooperation on these disagreements (over human rights),” Macron said during a joint news conference with Sisi after the two leaders held talks in the Elysee Palace.

French officials have dismissed criticism, saying the government had a policy of avoiding public declarations about other countries’ rights records and instead raises concerns in private.

Between 2013-2017, France was the main weapons supplier to Egypt. Those contracts have dried up, including deals for more Rafale fighter jets and warships that had been at an advanced stage. Diplomats say that is as much to do with financing issues as with France’s response to human rights concerns.

By gavriella
Previous articleMurder attempt of minor due to online game
Next articleInmates of Athalassa Psychiatric Hospital try to escape; one still on the loose