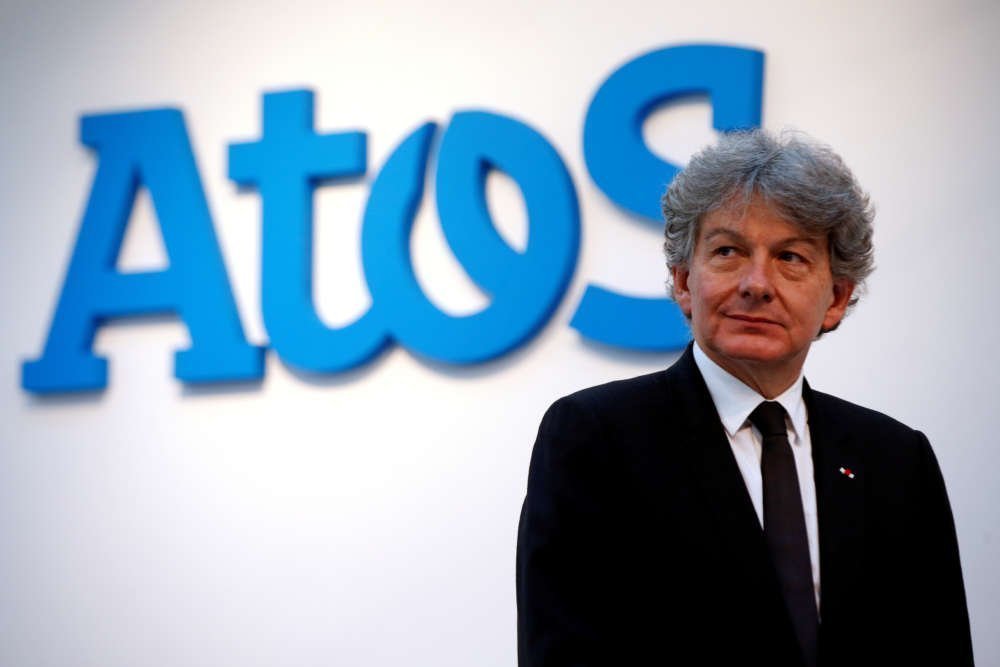 France has proposed Atos chief executive Thierry Breton as its candidate for head of industrial policy at the European Commission, President Emmanuel Macron’s office said on Thursday after his first choice was rejected by EU lawmakers.

Breton, who was France’s finance minister under late President Jacques Chirac, has been chief executive at technology group Atos since 2009 and led the turnaround of telecoms giant Orange in the early 2000s.

“He’s man of action who knows industrial issues inside out and who, while knowing Brussels institutions, will not have a bureaucratic approach to European issues, which is important for the president,” an Elysee official said.

Choosing a pro-European conservative will help to get the proposed appointment past the European People’s Party (EPP) in parliament, said Tara Varma, head of the Paris branch of the ECFR think-tank.

“His nomination shouldn’t be blocked by the EPP, which Macron couldn’t afford now,” she told Reuters. “It is probably the best tactical decision.”

The French leader, who is keen to preserve the huge portfolio he negotiated with incoming European Commission President Ursula Von der Leyen, is looking to move on from what he called a “political crisis” and has sought assurances from her that the new candidate would be approved.

“The portfolio will remain unchanged,” the presidential aide said.

Each EU member state nominates a Commission candidate who must then pass a confirmation hearing in the European Parliament.

Despite his conservative background, Breton backed Macron during his 2017 campaign even before the first round of the presidential election.

“I appreciate, for Europe and all our fellow European citizens, the importance of the challenges associated with this portfolio for the future of our continent,” Breton told analysts in a call as he announced he would step down at Atos on Oct. 31.

Breton’s long career in the private sector is likely to come under scrutiny in the parliamentary hearings.

The Elysee said Breton had always recused himself as a minister whenever matters regarding the companies he worked with came on the government agenda and would certainly do the same in his new functions to avoid any conflict of interest.