MacKenzie Bezos pledges half her fortune to charity after Amazon divorce 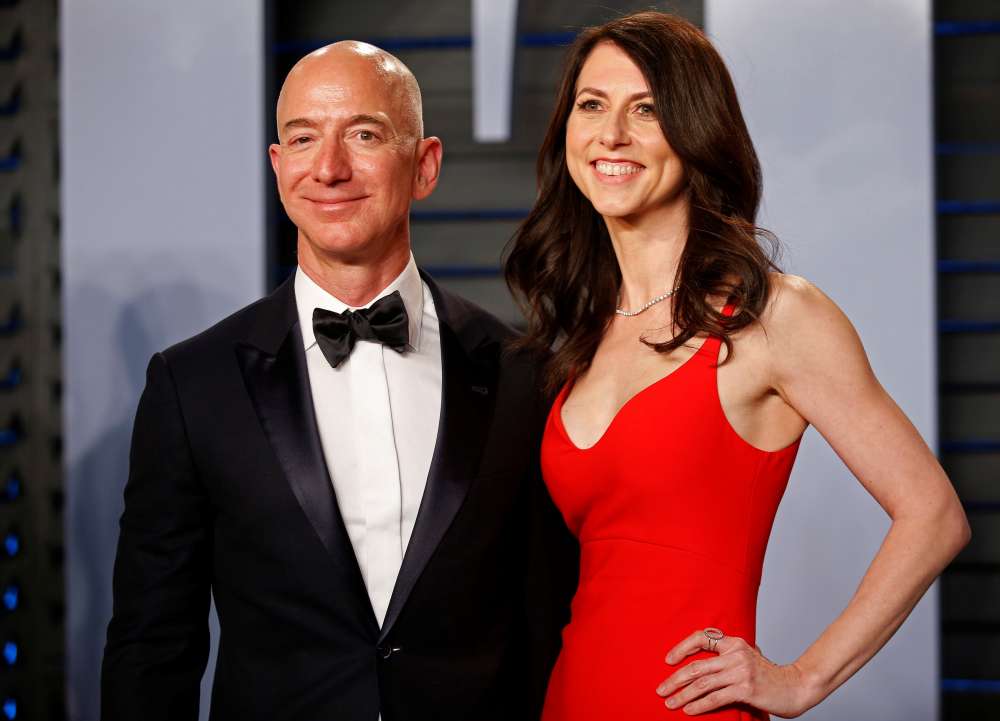 MacKenzie Bezos, the former wife of Amazon.com Inc Chief Executive Jeff Bezos, pledged on Tuesday to give half her $36 billion fortune to charity, following a movement founded by billionaires Warren Buffett and Bill and Melinda Gates.

Bezos, whose former husband is the world’s richest man, was one of 19 people on Tuesday to join the “Giving Pledge,” a campaign announced in 2010 by Berkshire Hathaway Inc’s Buffett and Microsoft Corp co-founder Bill Gates. It calls for the super-rich to give away more than half their fortunes during their lifetimes or in their wills.

“In addition to whatever assets life has nurtured in me, I have a disproportionate amount of money to share,” MacKenzie Bezos said in a statement dated Saturday. “My approach to philanthropy will continue to be thoughtful. It will take time and effort and care.”

MacKenzie Bezos became the world’s third-richest woman, according a Forbes Magazine, acquiring a 4% stake in Amazon worth about $36 billion when she and Jeff Bezos announced their divorce settlement on April 4.

The fortune of Jeff Bezos was estimated by Forbes magazine to be $131 billion this year.

The “Giving Pledge” has 204 wealthy signatories from 23 countries who come from a wide range of fields, including finance, technology, healthcare and real estate development.

While many of the wealthy people ranked by Forbes as the world’s richest people have signed onto the pledge, Jeff Bezos, who tops the list, is not among them.

The pledge that signatories make is “a moral commitment to give, not a legal contract,” the campaign said on its website.

By In Cyprus
Previous articleCoral Bay hit and run: Pub owner says victim and defendant had argued
Next articleOn board with the RAF fighting fires in Cyprus – forces.net (video)