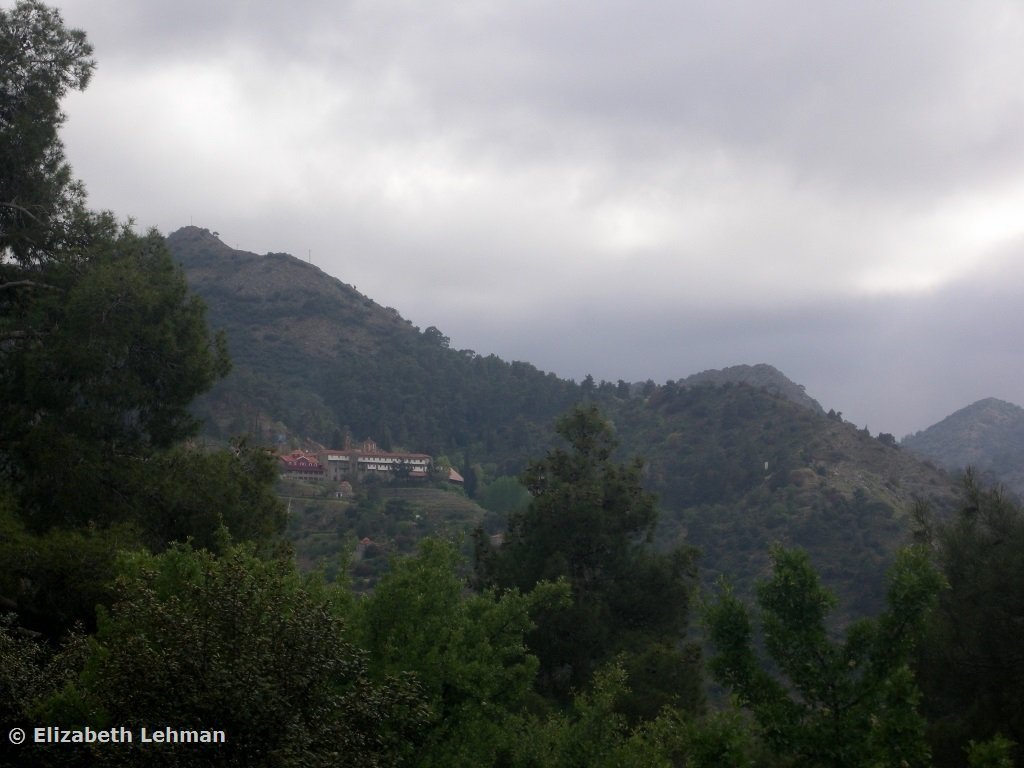 The reason for declaring the park a national forest park is to protect and utilize its significant functions and values: ecological, scientific, hydrological and recreational. For this purpose a Development Plan of the National Forest Park will be pursued and implemented.

Picnic areas:
There are 3 picnic areas in the park with tables, drinking water, parking places, toilets and childrens’ playgrounds.

Nature trails:
In total there are 5 trails in the area of the park running along a route of 19 km. One of these trails has been designed to be used by people in wheelchairs too. All trails have information signs listing the main points of special interest.

Bicycle tracks:
A number of forest parks is being used for the sport of Mountain Biking.

Flora:
The plant species found in the Macheras Park are over 600. Among them there are 27 indigenous plants of Cyprus. The dominant forest tree is the calabrian pine (Pinus brutia) which creates a beautiful forest landscape either on its own or in combination with other trees such as the endemic golden oak (Quercus alnifolia) and other shrubs.

Hydrology
The two most important streams of Cyprus, Pediaios and Yialias, spring from the Park as well as the two streams of Pentaschinos and Maroni.