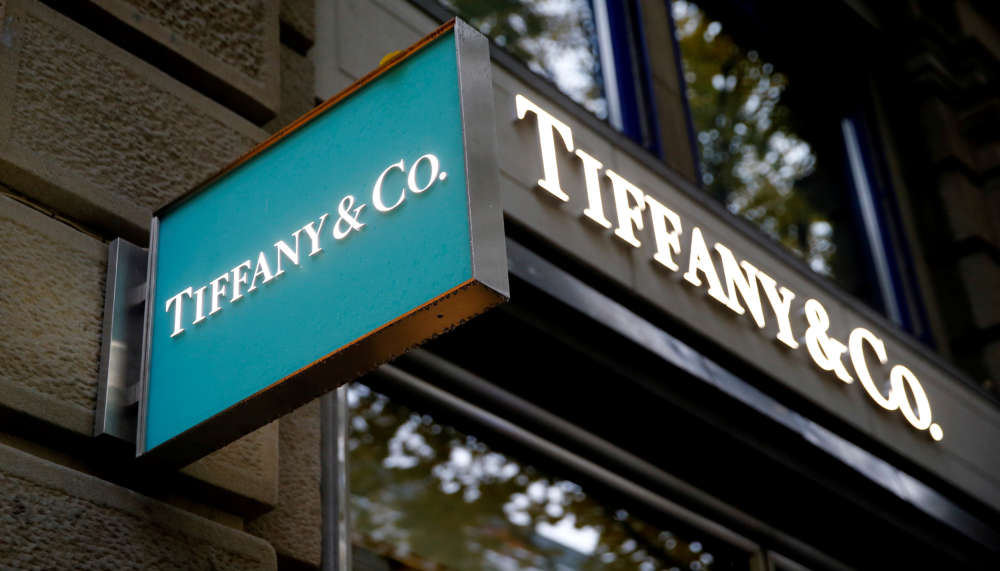 The $135-per share cash deal will boost LVMH’s smallest business, the jewellery and watch division that is already home to Bulgari and Tag Heuer, and help it expand in one of the fastest-growing sections of the industry.

Fashion and accessories brands including Christian Dior generate the bulk of earnings at LVMH, run by France’s richest man, Bernard Arnault, though growth in jewellery has shone in recent years.

“The acquisition of Tiffany will strengthen LVMH’s position in jewellery and further increase its presence in the United States,” LVMH and Tiffany said in a joint statement.

LVMH shares opened up around 1.8% on Monday.

The companies said they expected to close the deal in mid 2020. Tiffany said in the statement its board of directors recommended that shareholders approve the transaction with LVMH.

The swoop on Tiffany involved revised offers from LVMH after its original $120 per share bid in October. The price tag represents a 7.5% premium over Tiffany’s closing share level on Friday, and is more than 50% higher than where the stock price stood before LVMH’s interest emerged.

Founded in New York in 1837 and known for its signature robin’s egg blue packaging, Tiffany is one of the best-known names in the jewellery industry, and featured in the movie “Breakfast at Tiffany’s” starring Audrey Hepburn.

But the label is in turnaround mode after struggling to win over younger shoppers in recent years.

It now also has to contend with a Washington-Beijing trade war and shifting spending patterns as Chinese shoppers retreat from the United States and spend more at home.

“Tiffany’s brand equity and the strength of the image of its iconic 1837 Blue Box are more valuable than the current financials suggest,” Jefferies analyst Flavio Cereda said in a note published just before the deal was confirmed.

“LVMH can leverage off these to launch a more concerted ‘attack’ on the Asian millennial market.”

Chinese consumers in their 20s and 30s are helping to fuel growth across the luxury goods industry.

Growth in jewellery outpaced that of other businesses such as fashion in 2018, according to consultancy Bain & Co, which forecast comparable sales in the $20 billion global jewellery market were set to grow 7% this year.

The acquisition positions LVMH, the world’s biggest luxury conglomerate, squarely on the turf occupied by its rival Richemont, the owner of Cartier.