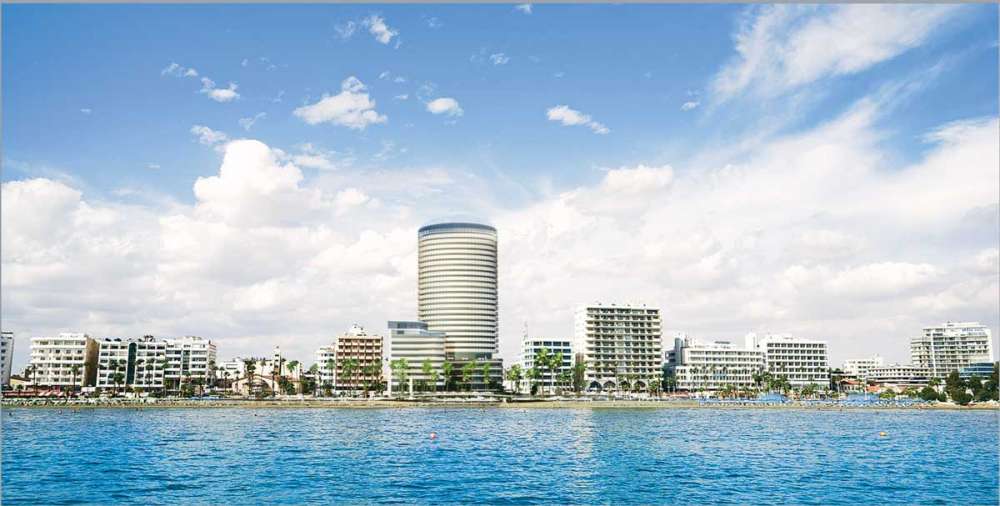 A quarter of the total value of real estate transactions in Cyprus during the first half of 2019 took place in April, according to PwC’s Cyprus Real Estate Market First Half in Review.

Specifically, out of a total of €2.5 billion of transactions, €600 millions’ worth was recorded in April.

This could be because a number of third-country buyers had rushed to take advantage of the less stringent criteria of the island’s citizenship by investment scheme. As of May 15, 2019 the popular scheme’s due diligence checks became stricter.

At the same time, a total of 225 high-end residential properties were acquired during the first six months of 2019 recording a 68% growth compared to the same period in 2018.

As for the transaction value in the high-end segment, it stood at €520 million representing a 46% increase compared to the first six months in 2018.

All in all, the high-end residential property segment represented 20% of total transaction value during the first half of 2019.

The respective share of non-EU resident acquisitions in Paphos and Larnaca stood at 64% and 76% respectively.

Limassol district continues to hold the highest share in terms of number of high-end property transactions – 53%.  There was also a significant increase in transactions in Paphos district during the first half of 2019 – from 39 to 81, that is 108% rise.

Villas appeared to be the preferred residential property type reaching 51% of total high-end residential transactions across Cyprus, compared to 48% in 2018.

Overall, there was a 24% increase in sale contracts across Cyprus, the majority of which were recorded in Limassol -36% of total.

Paphos and Nicosia showed the highest growth in sale contracts filed at the Department of Land Survey during the first half of 2019. It was 37% and 29% respectively.