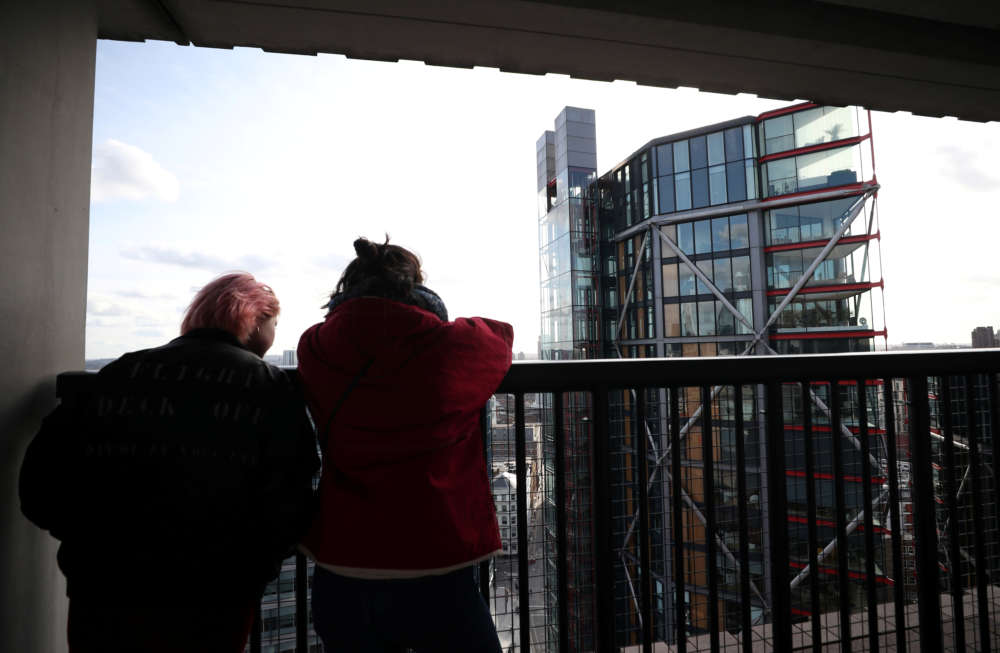 Residents of a luxury London block who were trying to stop visitors to the neighbouring Tate Modern art gallery from peering into their glass-walled apartments lost their case in the Court of Appeal on Wednesday.

The dispute began in 2016 when the Tate opened a new extension, the Blavatnik Building, which features a panoramic platform on its top floor that gives visitors clear views of the inside of some flats in the nearby Neo Bankside development.

Residents of the block complained that visitors to the viewing platform stared into their apartments, took photos and posted them online, and in some cases even used binoculars to get a closer look.

A total of 124 photos of the dwellings found on Instagram in the period between June 2016 and April 2018 were estimated to have reached an audience of 38,600 people.

In response to the complaints, the Tate installed a notice at the gallery asking visitors to respect its neighbours’ privacy, and instructed security guards to stop any photography.

But the owners of four flats went to court seeking an injunction requiring the Tate to stop visitors from looking in, alleging that the viewing gallery was a nuisance that unreasonably interfered with their enjoyment of their homes.

Their legal action attracted little sympathy from many Londoners struggling to find affordable housing in the overcrowded and overpriced capital. But the Court of Appeal said the case raised serious issues of law, such as whether overlooking could constitute a nuisance in the legal sense.

The judges answered that it could not, arguing that unlike with annoyances such as noise, dirt, fumes and noxious smells, it would be hard to apply an objective test.

“While the viewing of the claimants’ land by thousands of people from the Tate’s viewing gallery may be thought to be a clear case of nuisance at one end of the spectrum, overlooking on a much smaller scale may be just as objectively annoying to owners and occupiers of overlooked properties,” they said.

Tate Modern, which occupies a former power station on the south bank of the Thames, is one of Britain’s top tourist attractions. Hundreds of thousands of people have visited the viewing gallery.

Neo Bankside was designed by the architectural practice of Pritzker Prize laureate Richard Rogers. It was completed in 2012.

In an earlier ruling by a lower court, the judge had suggested that the residents of Neo Bankside could install net curtains to protect their privacy.