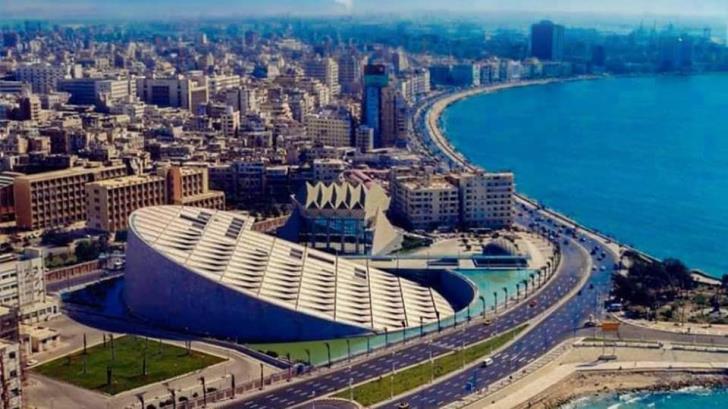 Paphos is looking to Alexandria to establish a direct link between the two cities and low-cost carriers Ryanair as well as Air Cairo have both expressed interest, Philenews reports.

This ambitious plan is on the agenda of talks Paphos Mayor Phedon Phedonos and visiting Governor of Alexandia Mohamed El-Sherif are scheduled to hold on Friday morning.

Paphos and Alexandria were twinned in April 2018, and establishing direct fights between the two historic cities is a priority for Paphos, insiders also said.

Air Cairo is an affiliated carrier of state–owned Egypt Air.