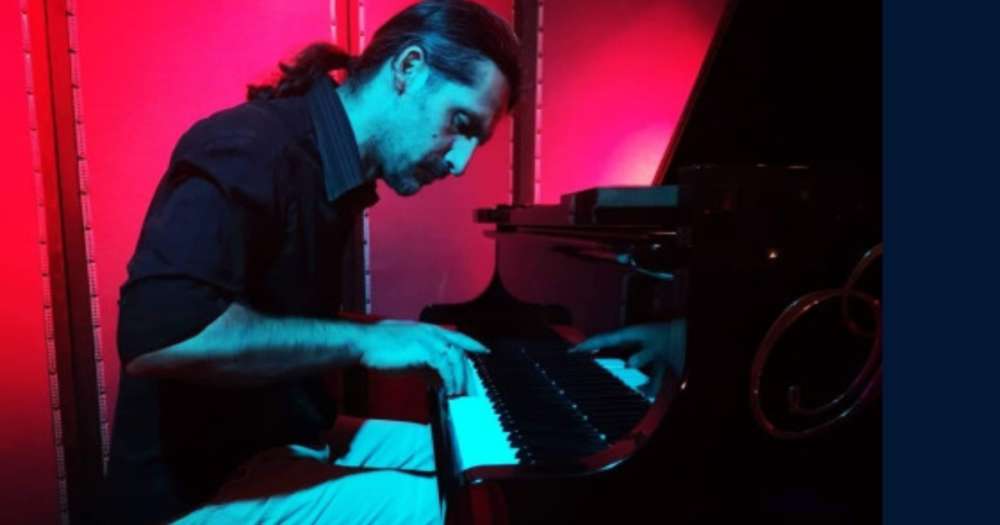 Loukas Louka Jazz Piano Trio invite you to a festive concert, to enjoy all the Christmas Standards, at Technopolis 20 in Paphos, on Friday, 27th of December 2019, at 8pm. In a Christmas jazzy music mood, Loukas Louka (piano), Marios Spyrou (drums) and Ioannis Karseras (bass) promise you a beautiful jazz music evening, a few days before New Year’s Eve.

A few words about the musicians
Loukas Louka is a Cypriot pianist and music teacher. He started studying classical piano from the age of 8. At the age of 22, he begun studying jazz piano with Cypriot jazz pianist Marios Toumbas and later he had lessons on jazz improvisation with Cypriot jazz guitarist Giannos Savvides. He participated for about 2 years in the Jazz Ensembles of the European University under the instruction of Marios Toumbas and also attended the “Jazz Futures” workshops that took place in Nicosia from 2008 until 2011, under the instruction of great jazz musicians from New York, such as Sacha Perry, Vahagn Hayrapetyan, Ari Roland and Chris Byars. In 2012, he succeeded taking the ALCM diploma in Jazz Piano of London College of Music. Since then, he has performed as a member in several jazz combos during various events in Cyprus. Loukas is currently teaching music in elementary schools and also performing jazz music in several jazz venues all around Cyprus.

Drummer Marios Spyrou was born in Nicosia in 1990. He was inspired from a young age by his father who is also a drummer. He has played with renowned Cypriot jazz musicians and holds a Masters in Jazz from the Koninklijk Conservatorium in the Netherlands.

Ioannis Karcheras is a bass player from Limassol. He received a Bachelor of Music, Jazz Studies, Double Bass from the University of Northridge California State. He has performed and recorded his own music in Cyprus and the US with various artists and participated in Greek folk music programs in Europe.