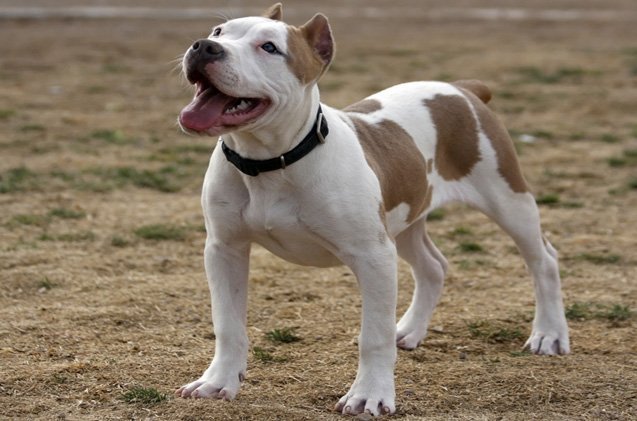 Police looking for the owner of a dog tied up outside a Nicosia church ended up arresting the owner on possession of a small amount of drugs.

Police were called to scene when church goers at Phaneromeni Church saw a pitbull terrier tied up on a bench outside the church entrance on Sunday morning.

But when they found the owner nearby, they ended up arresting him after finding a small amount of drugs in his possession.

He was taken to the police station, charged in writing and then reunited with his dog which had been in the care of Nicosia Municipality pending the procedure.

By In Cyprus
Previous articleTragedy in Limassol as 8 year old girl dies
Next articleUpdate: Fire near Pareklissia, Limassol under control