Losses due to re-evaluation of property 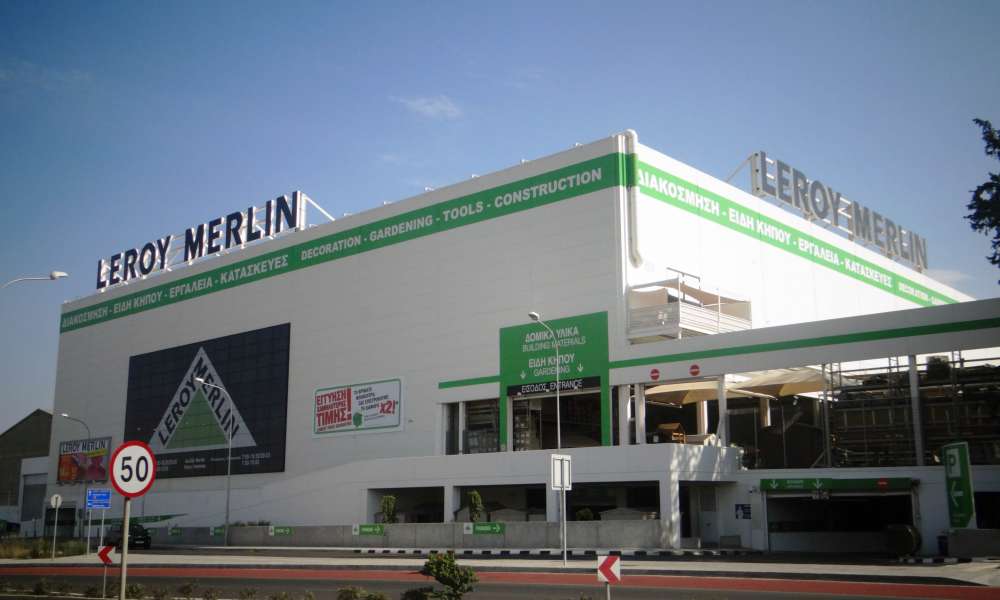 CYREIT Variable Capital, the investment fund set up by Bank of Cyprus which was taken over last month by NBG Pangaea Real Estate Investment Company of Greece, recorded losses of €891,400 in 2018.

Even though the Fund’s revenues, mainly from rents from the 21 buildings under its ownership, were as high €7.4 million, losses of €5.7 million were recorded mainly due to the re-evaluation of real estate.  An amount of €2.5 million went to management fees, alone.

The assets of the Fund are valued at €191 million of which €183 million concern real estate under management, while €7.7 million is cash deposited at banks. The net asset value of the Fund stood at €189.4 million on December 31, 2018.

As stated in the annual report, the Fund’s properties are rented out to well-known establishments, government agencies, hotel management units, universities, banking institutions, and others.

The Fund intends to improve its revenue profile by adding value to the portfolio. This also includes the renegotiation of rents through optimal management of premises.

The property with the highest value in the Fund’s portfolio is the home of Leroy Merlin – estimated at €28.9 million by end of last year. Then comes Althea Hotel in Nicosia with a value of €22.6 million and Debenhams Apollon in Limassol with a value of €16.7 million.

NBG Pangaea has acquired a portfolio of properties in Cyprus through the purchase of 100 percent of the management shares and 88.2 percent of the investment shares of Cypriot CYREIT for the price of €137.9 million.

Christoforos Papachristoforou, who is the strong man behind Pangaea, said in an interview with Insider’s July edition that they expect over 7% return on this investment.