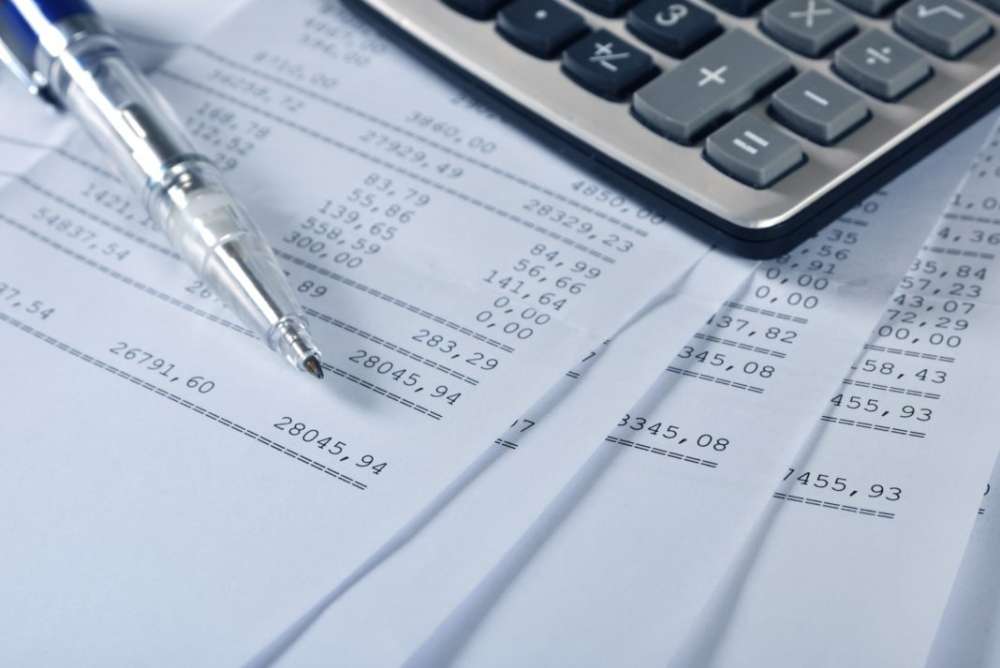 The Ministry of Finance is looking at ways to confront already announced plans by banks to increase charges on transactions as of January 2020 in view of public outrage.

A senior government official told Phileleftheros that they are looking into relevant laws of the Republic of Cyprus as well as European directives to determine whether the Finance Minister can actually intervene.

The same source also said that if the Ministry does get to intervene, this will mainly be to the benefit of vulnerable social groups. The Minister, however, wants to have a complete picture before taking any decision.

A few days ago, the House Committee on Institutions turned to the Law of 2017 on Comparability of Payments, Change of Payments Accounts and Access to Payment Accounts, to determine whether the Minister could issue a decree protecting vulnerable groups of the population. However, after reviewing the relevant law, MPs  concluded that this issue of concern cannot be regulated through the specific legislation.

The parliamentary committee is also looking into a relevant European Directive which aims at transparency and comparability of fees charged to consumers for payment accounts.

In addition to the legal dimension, the issue of increased fees has gained a political momentum with Parliament exerting strong pressure on banks to give back some of the support they received from consumers  throughout the years.

On Monday, House Finance Committee members sent a letter to Finance Minister Harris Georgiades and Governor of the Central Bank of Cyprus Constantinos  Herodotou asking for their intervention in a bid to halt banks from increasing charges.

On Tuesday, Committee chairman and centre Diko member Angelos Votsis is expected to talk on the phone with both officials. As noted in the letter, the Committee agrees with the goal of banks to further encourage the use of electronic transactions and consequently save on resources and bring down bureaucracy.

But, the MPs also note that the increase of fees by banks ignores its consequences over vulnerable groups, such as pensioners and small and medium-sized enterprises.

At the same time, they suggest that rather than impose higher charges on transactions, incentives should be given towards the further use of electronic transactions.