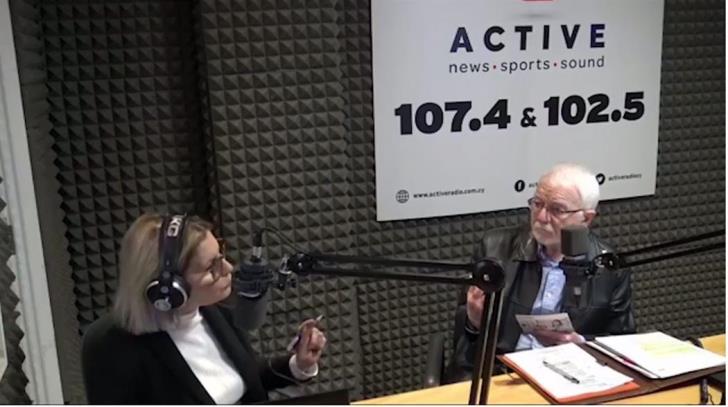 Consumer protection in Cyprus lags behind that in other EU countries, says Loukas Aristodemou, president of the Association for the Protection of Consumers and Quality of Life.
Speaking to Radio Active he said it was a different issue to cite consumer rights in the EU and to do so in Cyprus as consumers here are treated differently, he said, adding that he had seen this on trips to other countries. “In Cyprus we do not have the legislation or we have the legislation which is tailor cut to our system to protect certain interests and not the interests of the consumer. Or the laws that we do have are not properly implemented,” he said.
He noted that Cyprus does not have an independent food safety authority as do other EU countries. And above all we do not a Consumer Ombudsman who in Scandinavian countries for example has created a culture among stakeholders and consumers to press for their rights.
Aristodemou also said that the fact that the European Commission gives member states some flexibility works at the expense of consumers.
By In Cyprus
Previous articleAuthorities investigating illegal constructions in Akamas
Next articleArrivals from Poland up by 58% in 2018