London Metal Exchange to ban brands not responsibly sourced by 2022 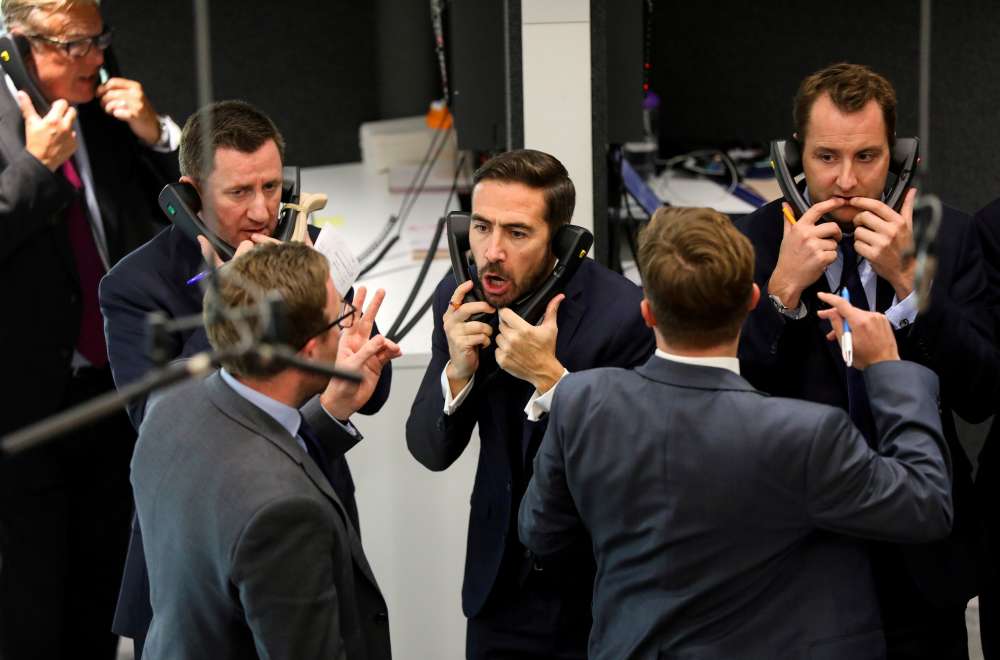 The London Metal Exchange (LME) on Tuesday launched an initiative that could see it ban or delist brands that are not responsibly sourced by 2022 as part of efforts to root out metal tainted by child labour and corruption.

The 142-year-old LME, seeking to avoid overly punishing small mining brands to the benefit of larger miners such as Glencore, said it would not single out cobalt and tin for accelerated auditing.

The proposal is the largest step yet by the LME, the world’s biggest market for industrial metals, to clean up the global supply chain of all its commodities.

Cobalt is a key ingredient in the batteries that power electric vehicles and one flagged by human-rights groups as particularly high risk.

The LME said its proposed rules would require all brands to undertake a “Red Flag assessment” based on guidelines set by the Organisation for Economic Co-operation and Development (OECD) by the end of 2020.

The exchange would audit higher-risk brands by 2022 with a view to banning them if they do not comply.

In a consultation paper in October, the LME said it wanted to ban cobalt brands that traded at a significant discount against prices gathered by trade publication Metal Bulletin after 30 days.

The discount was created by concerns that some providers of cobalt to the exchange may have used child labour at operations mainly in the Democratic Republic of Congo, where several organisations have cited human-rights abuses.

The proposal marks a shift from the LME’s traditional role of requiring brands and companies to meet metallurgical standards to including issues of ethical responsibility.

Brands would be forced to publish fully all of their supply-chain information by 2024, the LME said.