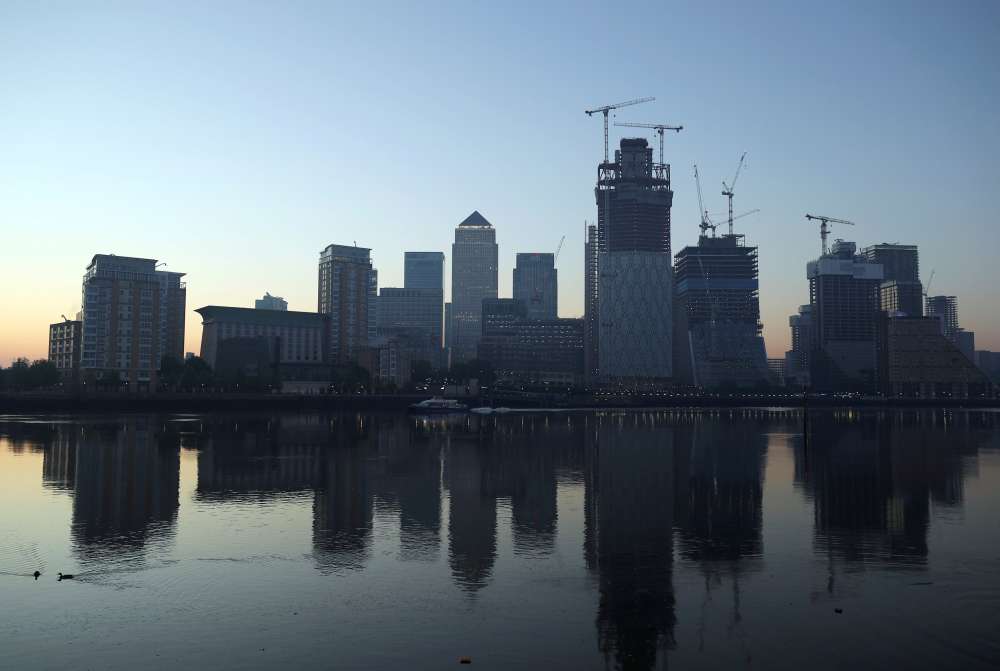 New York has overtaken London as the world’s most attractive financial centre, a survey said on Wednesday, as Britain’s decision to leave the EU prompts banks to shift jobs out of the city to keep access to Europe’s single market.

Brexit poses the biggest challenge to the City of London’s finance industry since the 2007-2009 global crisis, since it might mean banks and insurers lose access to the European Union, the world’s biggest trading bloc.

New York took first place, followed by London, Hong Kong and Singapore in the Z/Yen global financial centres index, which ranks 100 centres on factors such as infrastructure and access to quality staff.

London’s score fell by eight points from six months ago, the biggest decline among the top contenders. The survey’s authors said this reflected the uncertainty around Britain’s EU departure on March 29 next year.

“We are getting closer and closer to exit day and we still don’t know whether London will be able to trade with all the other European financial centres,” Mark Yeandle, the co-creator of the index, told Reuters. “The fear of losing business to other centres is driving the slight decline and people are concerned about London’s competitiveness.”

Since Britain voted in 2016 to leave the EU, some of the world’s most powerful finance companies have begun moving staff from London to countries that will remain in the bloc to preserve the existing cross-border flow of trading.

Financial services firms, which account for about 12 percent of Britain’s economic output and pay more tax than any other industry, potentially have a lot to lose from the end of unfettered access to the EU. Around 5,000 roles are expected to be shifted from London or created in the EU due to Brexit by March, a Reuters study published earlier this year found.

The head of the City of London predicted in July that 3,500 to 12,000 financial jobs would go because of Brexit in the short-term and more might disappear later.

Asian competitors are closing in, with Hong Kong only three points behind London, the survey found.

Many London executives have warned that the biggest threats to London are not from other European centres but from global competitors such as New York and Hong Kong.

The rankings, which are based on nearly 2,500 respondents working in the industry, provide a twice-yearly guide to the relative performance of financial centres globally.

The number of banks saying they plan to set up new EU subsidiaries after Brexit has picked up in the past year. Most major U.S., British and Japanese banks said they would build up operations in Frankfurt, Paris or Dublin.

Other European centres moved up in the global rankings. Zurich rose to ninth place from 16th six months ago and Frankfurt to 10th from 20th, while Amsterdam climbed to 35th place from 50th.

“London and New York have long vied for the top spot of this index and the uncertainty around the future shape of Brexit is likely to be a factor in their latest switch in positions,” said Miles Celic, chief executive of the lobbying group TheCityUK. “In a competitive world we cannot afford complacency.”

A Bank of England official expressed optimism on Wednesday about the future. “The big point … regardless of what happens with Brexit is that Britain will remain a global financial centre,” Alex Brazier, the central bank’s executive director for financial stability, told Wales Online. “There may be some jobs moving as firms execute their contingency plans, but I don’t expect the big picture to change.”