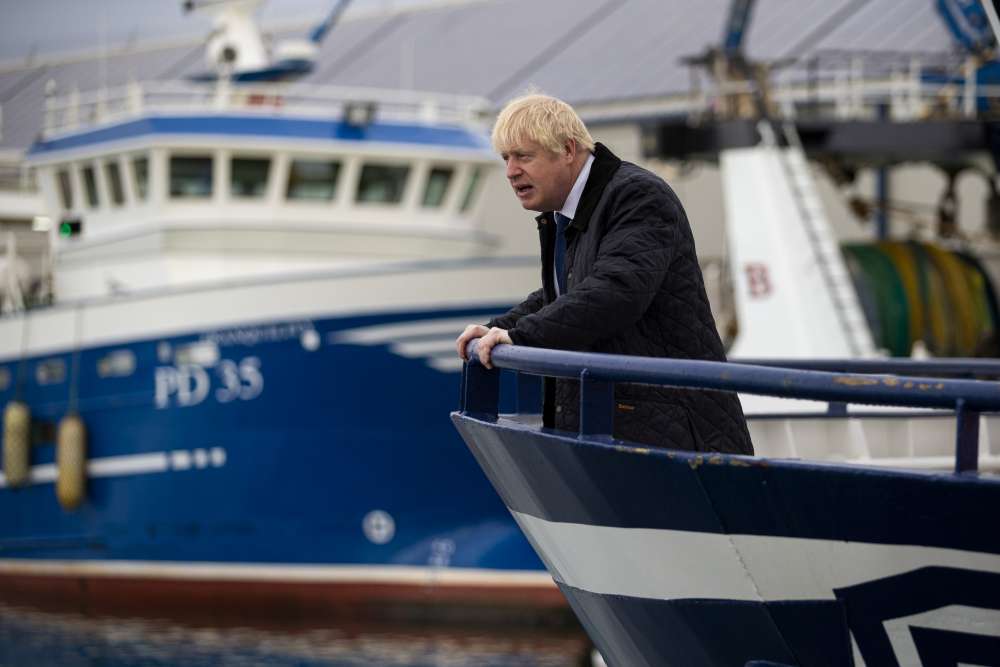 London’s High Court on Friday rejected a legal challenge against British Prime Minister Boris Johnson’s suspension of parliament before Brexit, but said it could still be taken to the Supreme Court for a final appeal.

Johnson announced at the end of August that he would suspend parliament from mid-September to mid-October, just before Britain is due to leave the European Union on Oct. 31, so the government could announce a new legislative programme.

That prompted campaigner Gina Miller, who defeated the government over another Brexit issue two years ago, to bring a legal challenge. She was later joined in the process by former Prime Minister John Major and opposition political parties.

Miller told reporters outside court that parliament should be sitting during such a crucial time for Britain’s democracy, and she would not give up the fight.

“The Supreme Court has pencilled in Sept. 17 for the appeal hearing,” she said. “My legal team and I will not give up the fight for democracy.”

Miller’s lawyer, David Pannick, argued on Thursday that comments from Johnson showed an important part of his reasoning for the prorogation, or suspension, was that parliament might say or do something that impeded the government’s Brexit plans.

The legal challenge has lost some of its impact after lawmakers voted this week to force Johnson to seek a three-month delay to Brexit rather than leave without an agreement on Oct. 31, a move that is likely to lead to an election.

Separate legal challenges to Johnson’s Brexit plans are also being heard in Scotland and Northern Ireland.