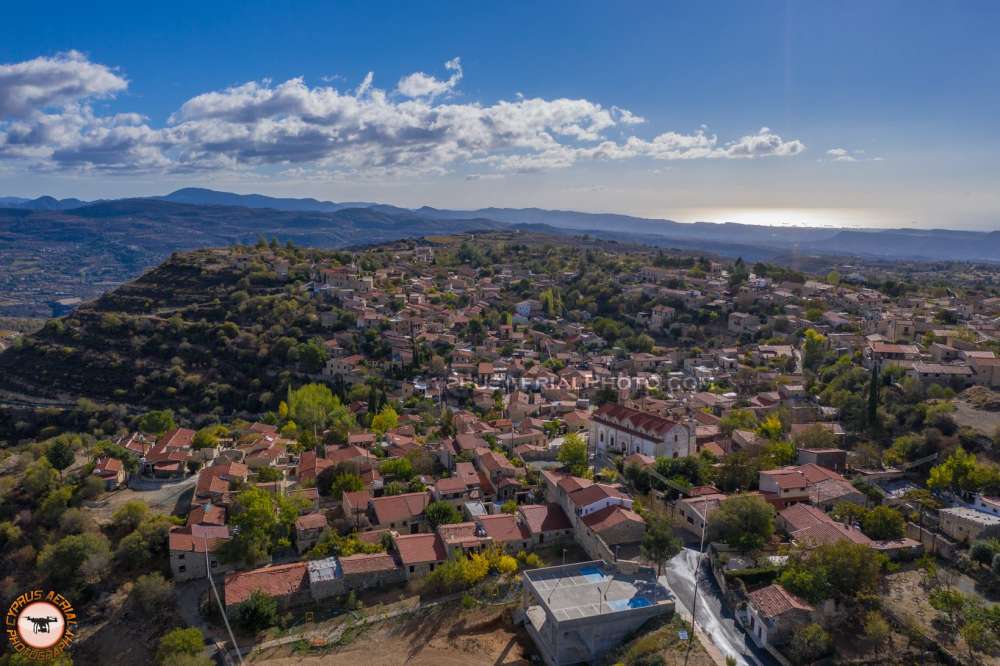 The village takes its name from its position on top of a hill (‘lofos’), and has retained its name since Byzantine times. It is renowned for its pretty, old architecture, and the many winding, cobbled streets.

At the end of September, the village celebrates its harvest with a Grape Fest, where visitors can watch the locals make traditional delicacies from grape juice, and sample them with their compliments. There is also a programme of folkloric entertainment, as well as wine tasting. 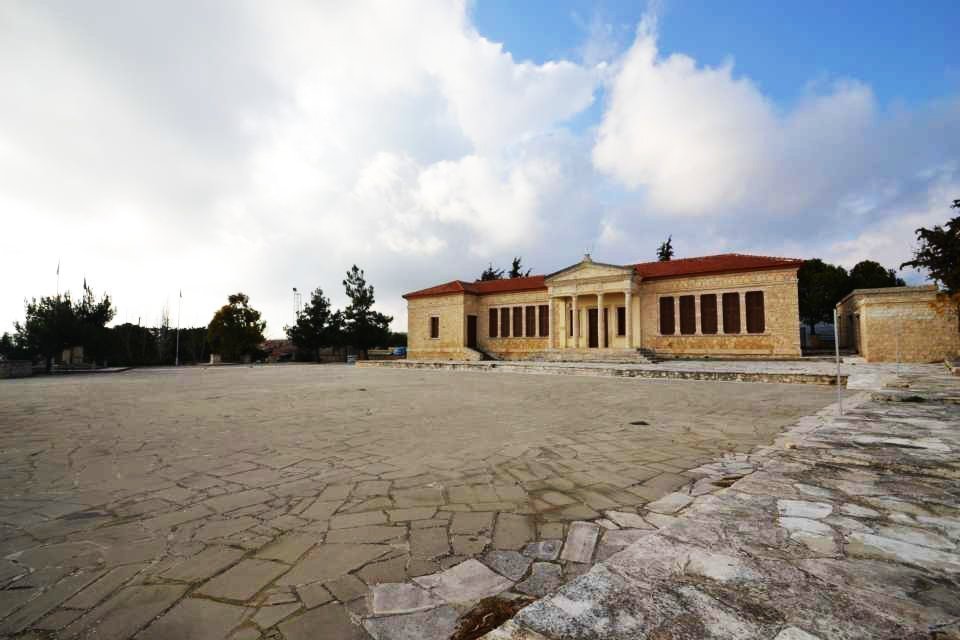