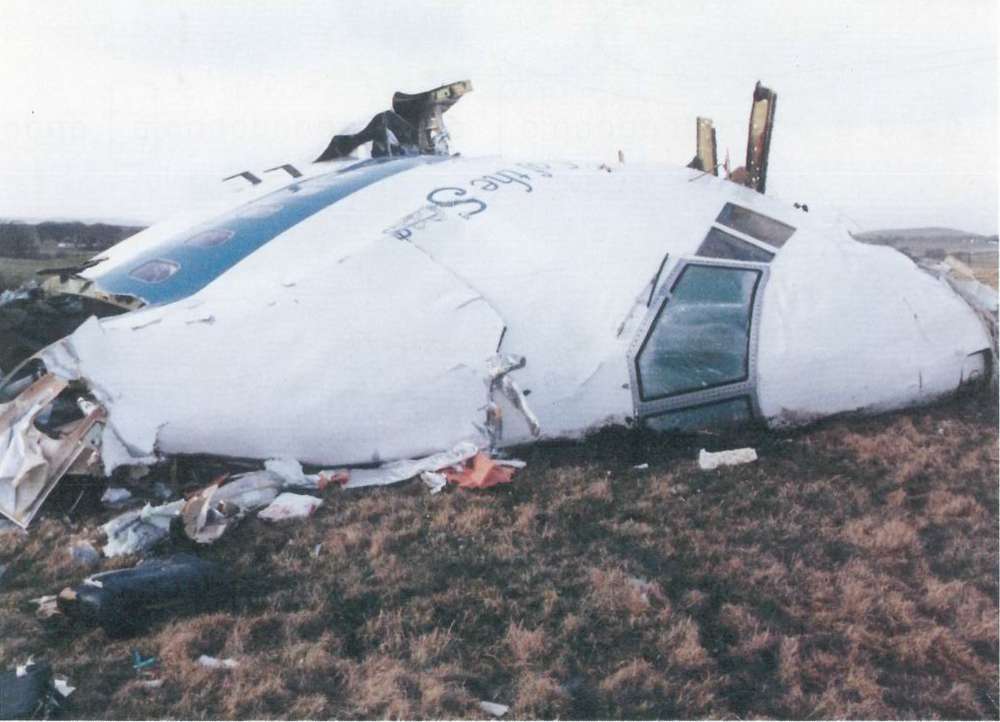 Memorial services in the Scottish town of Lockerbie will this week mark the 30th anniversary of the bombing of a Pan Am jumbo jet that killed 270 people.

The jet exploded over Lockerbie on route from London to New York on December 21, 1988. All 259 people on board were killed. Another 11 people were killed on the ground. It is the deadliest ever militant attack in Britain.

Libyan intelligence officer Abdel Basset al-Megrahi was jailed for life in 2001 after being found guilty of the attack, in association with others who were never identified. Megrahi was later released because he was suffering from cancer.

In 2003, Muammar Gaddafi accepted Libya’s responsibility for the bombing and paid compensation to the victims’ families but he did not admit to personally ordering the attack.

During the Libyan Civil War in 2011, former Minister of Justice Mustafa Abdul Jalil claimed that the Libyan leader had personally ordered the bombing, though this was later denied.