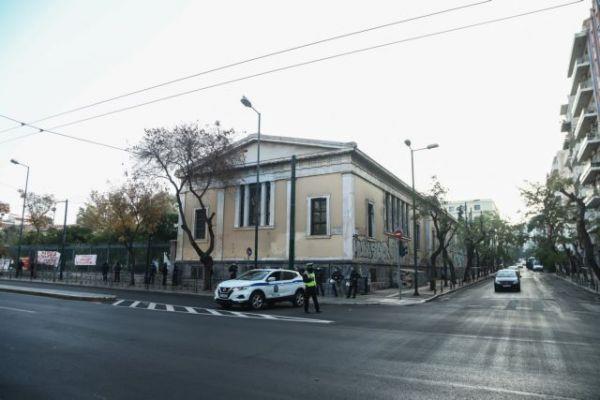 Greek President Katerina Sakellaropoulou laid a wreath at the empty Athens Polytechnic University on Tuesday to honour the dozens killed during a bloody 1973 student uprising against the then military junta.

On a day like this in any other year, the campus in central Athens would be teeming with people queuing to pay homage to those killed, a defining moment in modern Greek history. But the coronavirus pandemic changed things.

Last week, the conservative government banned rallies and the annual march to commemorate the revolt to prevent the spread of COVID-19. Its decision was slammed by leftist and communist opposition parties as “authoritarian”.

“The decision not to have mass events and a march was taken only to protect public health,” Prime Minister Kyriakos Mitsotakis said on Monday, adding that Greece did not hold an annual military parade on October 28, a national holiday, either.