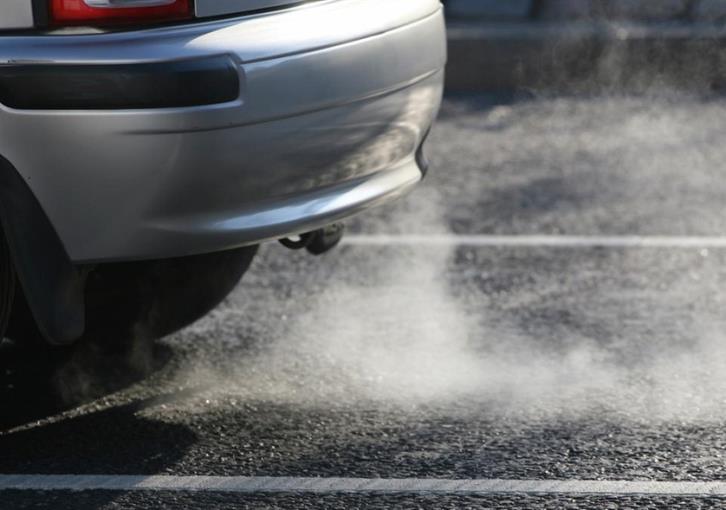 The dramatic drop in the circulation of cars due to Covid-19 movement restriction measures enforced by the government has brought about considerable benefits for the air we breathe, head of air quality at the Labour Inspection Department told philenews.

Dr Chrysanthos Savvides said that atmospheric pollution in city centres has significantly dropped during the month of March.

He said that this drop was expected as it is well known that in city centres one of the primary sources of atmospheric pollution is vehicles.

The drop is most prominent, he added, during rush hour (from 7 am to 9 am) with the latest readings showing up to four times lower pollution than usual. 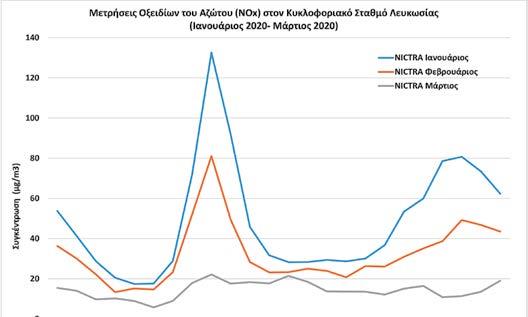 Other European cities have similarly reported a shift in pollution readings, with Brussels, Paris, Madrid, Frankfurt and Milan recording a 40% slide in the average levels of nitrogen oxides within a week.

By Josephine Koumettou
Previous articleBanks in Cyprus tested again, this time by coronavirus
Next articleIn the pink: Gin firms help out London police with hand sanitiser