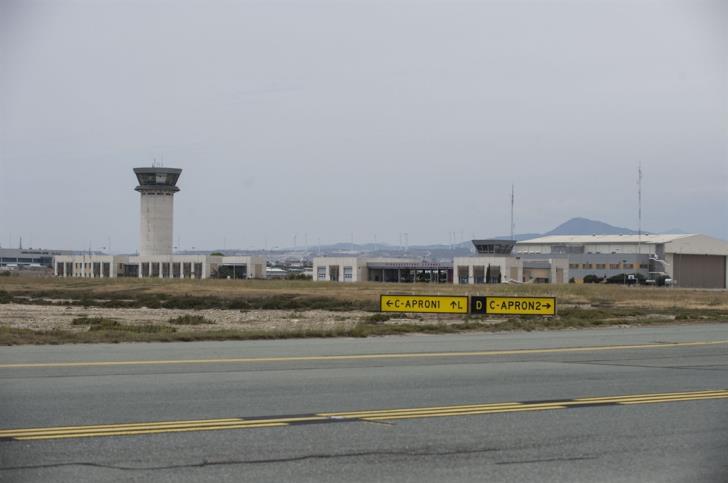 Residents near Larnaca airport complain of noise pollution from aircraft albeit recent measurements submitted before the House Committee of Interior said that disruptions were ‘sufferable’ and impacted very few people, Phileleftheros reports.

Greens MP Charalambos Theopemptou said that the noise readings were problematic as they represented the average noise in the area, “but when a plane takes off or lands, locals and workers in the area don’t hear the average noise but the real one,” and therefore new readings should be conducted that take into account the noise caused at take-off and landing as well as noise caused during the night.

He added that vibrations also need to be measured as some locals reported cracks in their homes that they attribute to the Larnaca airport’s operations, and that the expansion of residential zones should be prevented from nearing the airport any further.

Theopemptou also replied to a comment stating that the airport can’t move or limit its hours of operation noting that “it was the airport that was built near the communities, not the other way round.”

President of the Committee on Refugees Skevi Koukouma emphasised that “every time MPs visit nearby communities to discuss refugee-related matters, they have to interrupt the conversation every time a plane takes off because they can’t hear each other.”

It was also argued at the Interior Committee meeting that the readings were conducted in October 2017 and tourist arrivals have increased since then, adding that October is not the busiest month in air traffic.

Larnaca Airport was built to accommodate 7 million passengers a year, a number that has been surpassed.