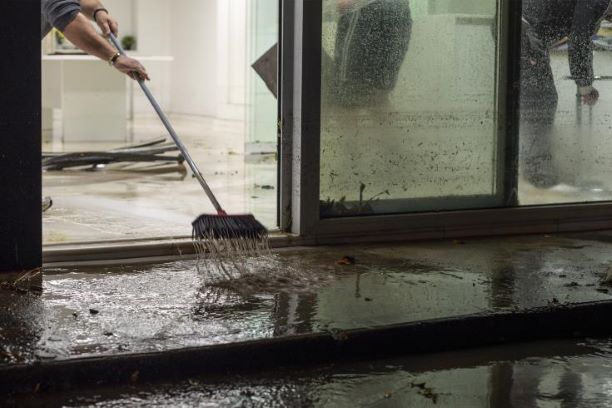 Yesterday’s torrential rains caused yet another night of chaos in the Limassol historic city centre, with many shops flooding and drivers trapped in their vehicles from the centre to the coastal front.

The fire service responded to more than 20 calls, with Limassol municipality and Civil defence crews assisting in the unblocking of sewer grids, pumping water out of buildings and helping drivers who were trapped inside their vehicles on flooded roads.

Locals once again expressed their frustration at the problems caused, as authorities have been promising to improve flood prevention in the area, but it appears that little work has been done.

In addition, there were extensive power cuts in the Limassol district, mostly over the mountains, after a lighting strike damaged the EAC electricity network.