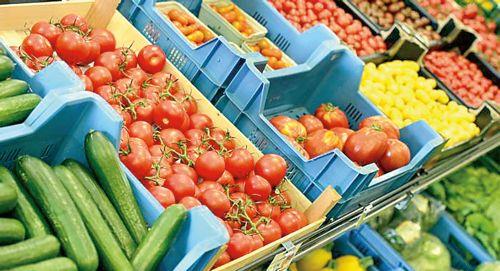 Prices of vegetables have skyrocketed in August causing the anger of consumers but local producers have their own justification for that, Philenews reported on Friday.

They argue that rising prices in August are recorded almost every year because of the specific month’s very high temperatures which lead to reduced produce.

This is especially the case with cucumbers and tomatoes whose prices have risen to the astronomical three or even four euro per kilo.

A Cyprus Producers Association insider said member farmers had planted 12,000 cucumber roots for this season but the overall produce amounted to just about 10 cases. Demand was ten times higher.

However, people in charge have emphatically pointed out that this great narrowness is not the only reason why consumers are buying vegetables at the recent high prices.

Thursday’s invoices, from which the company logo was simply removed for obvious reasons, show that the Association provided vegetable at reasonable prices.