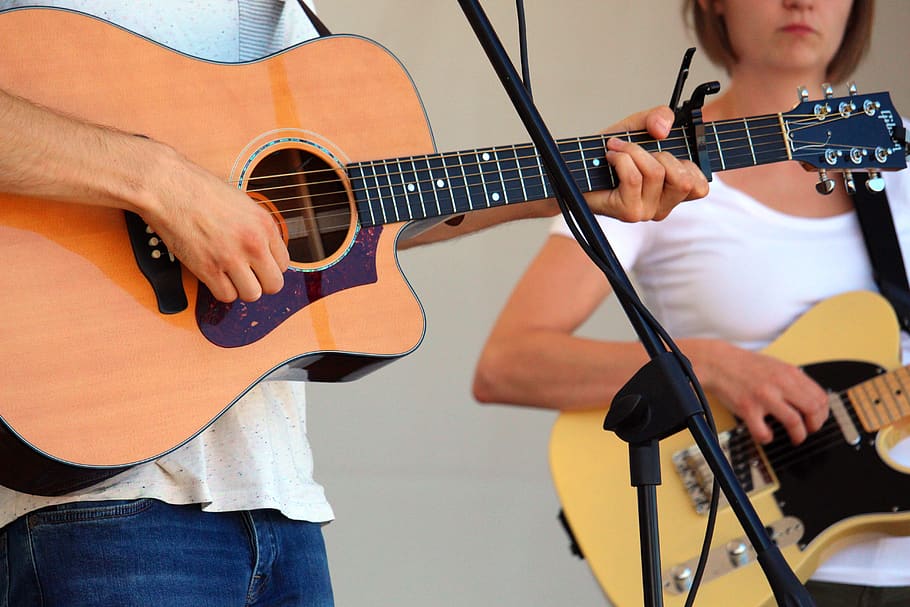 Local artists, solo and music groups, have launched an appeal for support, state or otherwise, as all venues in Cyprus are now closed for the foreseeable future, or at least until the summer if conditions allow it.

In most cases, they sing and perform professionally, meaning that money from their live appearances, has been their only source of income, now gone and possibly unlikely to return, given the economy’s other needs.

The initiative, in the midst of all the coronavirus night spot closures, has come from Giampiero Soncini, the Italian manager of well known rock band ‘Minus One’, who represented Cyprus at the Eurovision song contest a few years back.

Though not on the same scale of need as other much more vulnerable groups, there is a point to be made, as the majority of local artists are self-employed.

“All concerts are now banned,” Soncini says, “venues are closed and tourism is forecast to drop by half, which means that perhaps the same percentage might be true of events, with all Cypriot artists will lose that meager fee of 50 to 100 euro a night, for the rest of the year. As actors will.”

He proposes some sort of state support, as many of these artists make such little money in any case, that they’‘re not even thought of as part of the working population and therefore not allowed any form of subsidy or assistance.

And once business resumes, Soncini adds, local promoters, who usually fork thousands of euro to pay foreign artists, can be obliged to employ local artists to open their venues, “not with the usual pittance, but an amount that will allow them to survive’”

It is quite possible, he argues that once the coronavirus crisis is over, the best musicians or actors on the island will opt to go abroad or switch profession just to make ends meet.

It was difficult enough before, Soncini says, to ‘sell’ a local artist for a month at a time so they could get enough to survive, with local venues, including the most famous beach bars, going for the foreign artists, mostly trance and trap DJs, more popular with younger audiences.