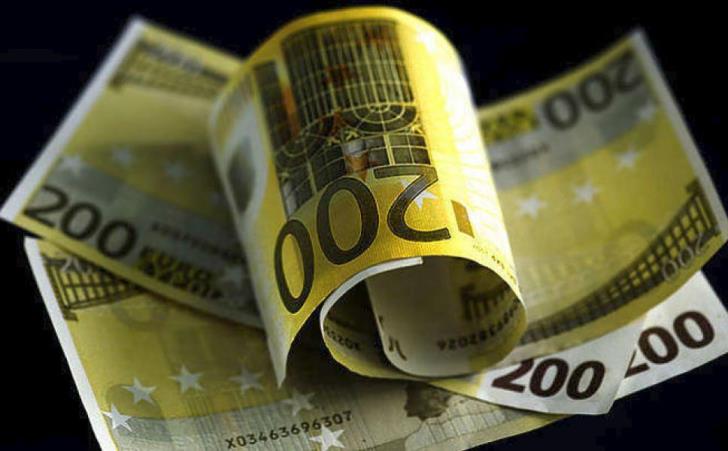 The cost of services per capita per year will be five times less at some municipalities if the proposed bill on Local Government Reform is passed, Interior Minister Nicos Nouris said on Monday.

The draft bill is now completed and will be sent to the Council of Ministers for approval first and then to Parliament.

The goal, he added, is for debate to be concluded by the summer – something that House Interior Committee chairman Eleni Mavrou has also noted.

“The time is ripe, people are expecting this huge reform. The Government will send before Parliament legislation which, we believe, works clearly for the benefit of the citizen and paves the way for significant economies of scale in the delivery of services,” he also said.

And that the essence of the bill lies in the fact that responsibilities to be granted to the local administration go hand in hand with corresponding financial resources.

Based on calculations, out of the €57 million of state subsidy currently received by Municipalities, this will amount to €117 million with the return of significant revenue from car registration fees and from others, such as licensing fees.

Local authorities will be financially autonomous while at the same time administratively independent, since the bureaucracy created by the slow decision-making process will no longer exist.

Nouris also said the bill introduces unprecedented obligations to local authorities, the most important of which is  the presentation of balanced balances with consequences if they fail to do so.

It will also reduce the cost of municipal staff spending by 40% to 45% from the total budget, as opposed to some cases today which is over 65%.